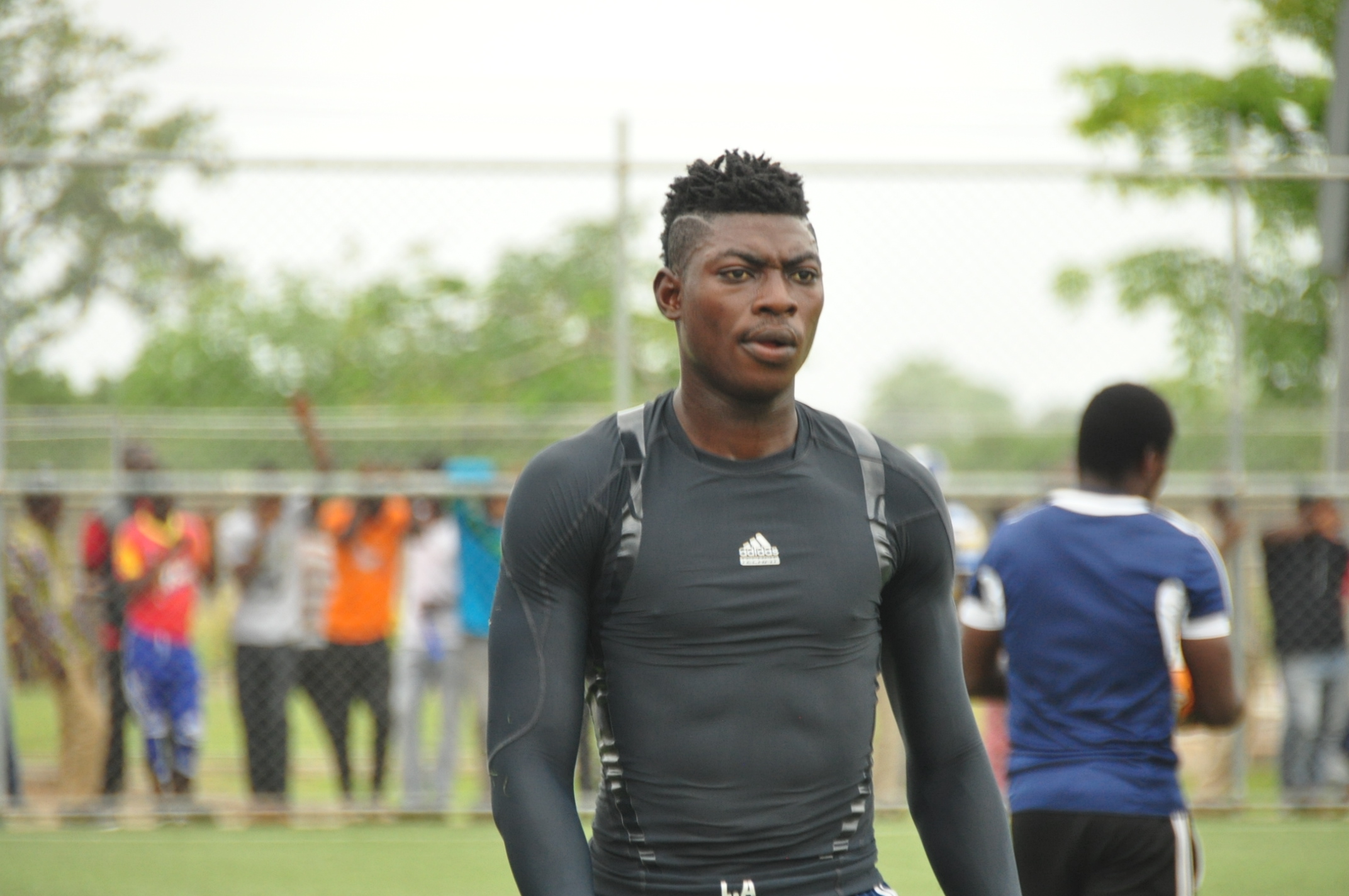 WAFA SC goalkeeper Razak Abalora has twisted the knife further into Hearts of Oak by claiming the Phobians were tactical and technical know-how in their 3-0 defeat on Saturday.

The Academy Boys were dominant in every department and finished off the game after 26 minutes.

"They were bragging prior to the game that they haven’t lost any game away this season, that is why we made our mind that to beat them,” Abalora said at the post-match conference.

WAFA travel to Bekwai to face New Edubaise United on Sunday in their next league match.