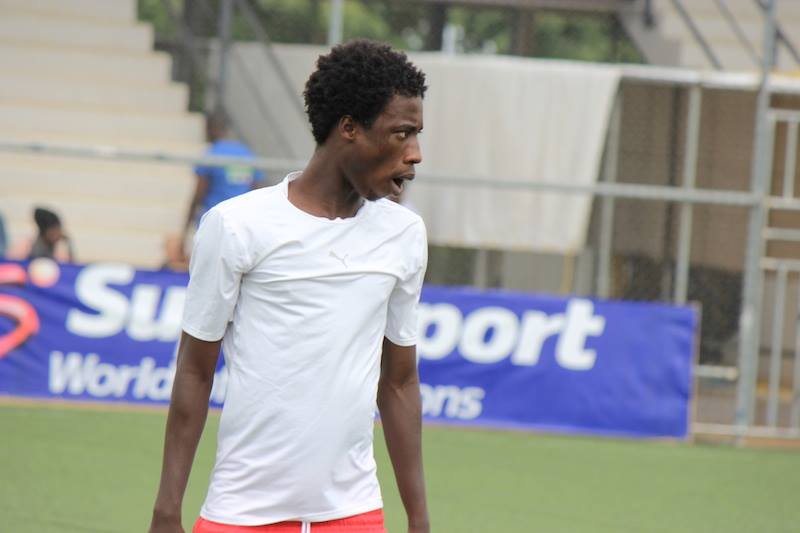 The game was an outstanding league fixture due to Wa All Stars involvement in the CAF Champions League earlier in the season.

Majeed Ashimeru’s wonder goal rounded off the scoring for the academy boys in what was their first away league win in 29 attempts.

The midfielder revealed his bewilderment at the shock result after the game and commended his teammates for their performance on the day.

“Winning 4-1 here is a big surprise to us because we have never won here before," The midfielder said

" They are defending champions, and this is a very difficult ground to play at. So we did very well to secure victory today,” he said.

The result moves WAFA to third on the league standings three points behind leaders Aduana, with defending champions Wa All Stars dropping to 6th.