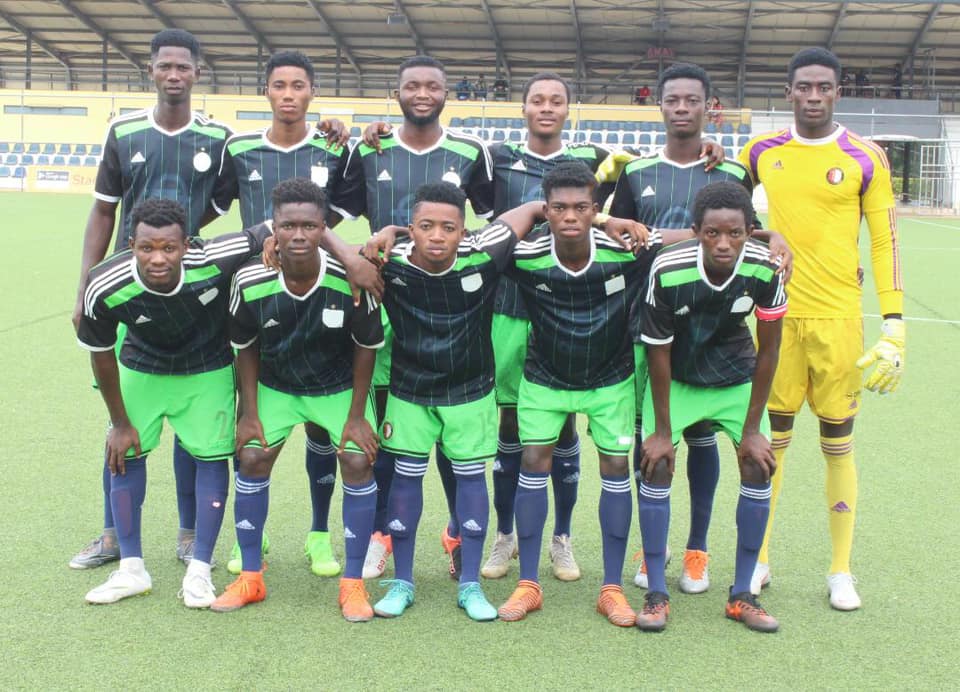 WAFA recorded a 2-1 win over Togolese side ASCK on Sunday in an international friendly played at the WAFA Stadium in Sogakope.

Striker Daniel Lomotey opened the scoring after 15 minutes with a fine finish after being put clear on goal.

ASCK levelled after 24 minutes with a well-struck goal from close range.

With a quarter of an hour left, striker Gideon Akunnor converted a penalty to seal victory.