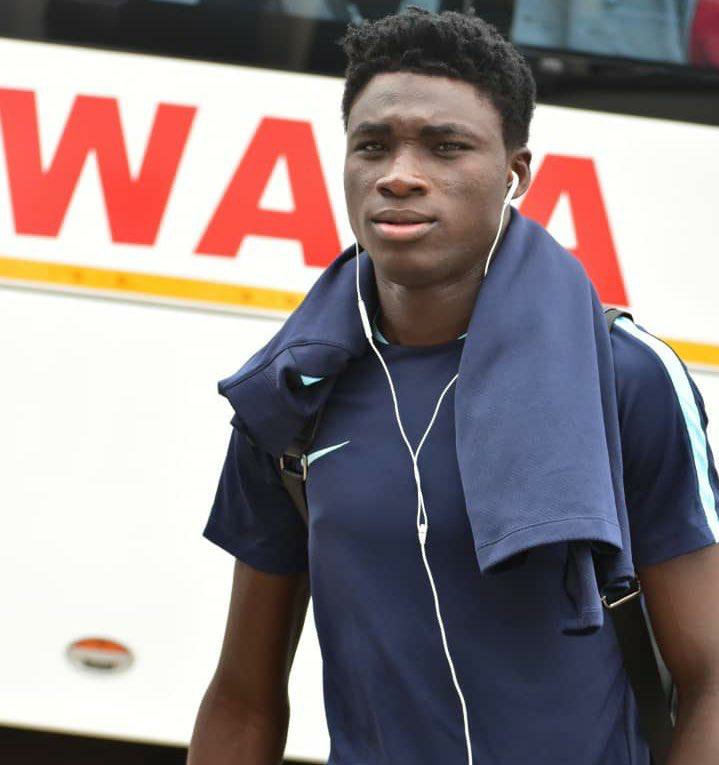 WAFA SC versatile defender Youssifou Atte has been called up to the Togolese national team for the 2021 Africa Cup of Nations qualifications.

The Sparrow Hawks will take on Egypt in a double header in Lome and Cairo respectively later this month.

Claude Le Roy handed a maiden invitation to the youngster who has been a consistent performer for the WAFA SC in the Ghana Premier League since he joined.

The right back who can also play as a central midfielder is expected to compete with Steve Lawson for the right back spot in the team.

Atte is joining the Togolese camp for the first time and will be teaming up with his former WAFA SC teammate Komlan Agbegniadan.