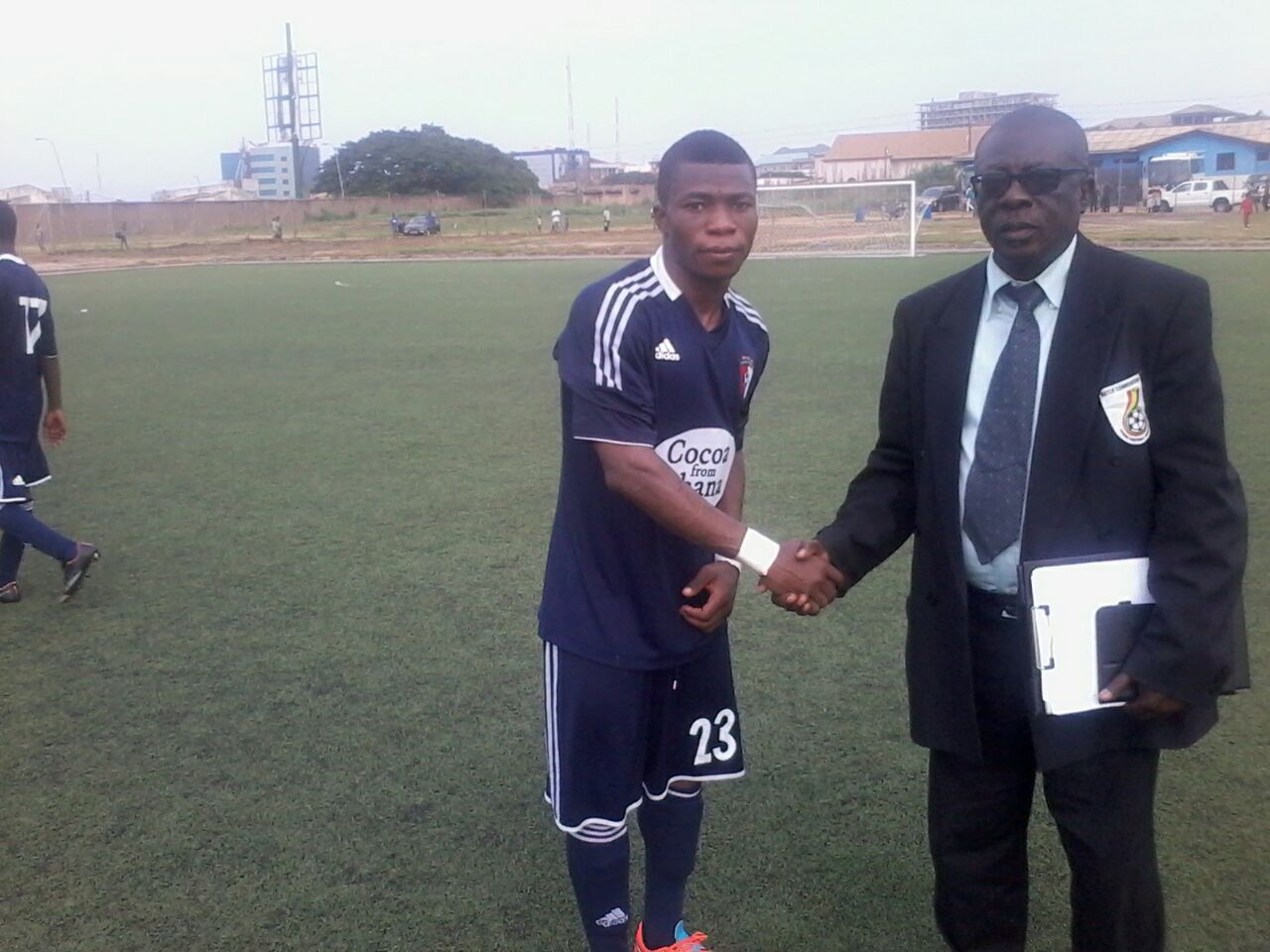 The squad will be trimmed to 23 before the tournament starts on 14 January, 2017.

The former AS Togo Port striker netted eight times in the Ghana Premier League last season for the Academy side with four man-of-the-match awards.