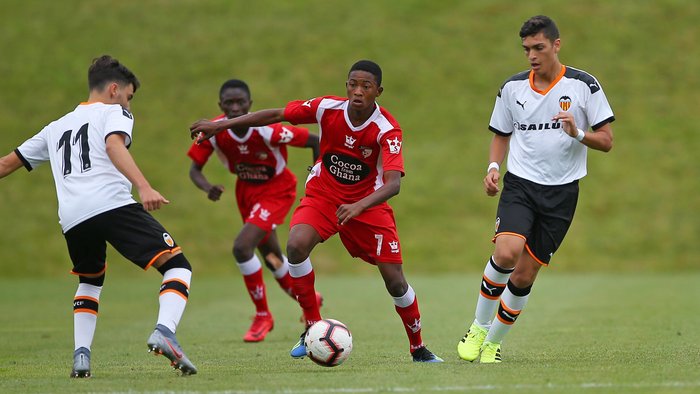 WAFA SC U16 failed to defend the Next Generation Trophy after a 2-1 defeat to Spanish side Valencia on Saturday in Salzburg, Austria.

Moses Ayidem scored for the Sogakope-based outfit but goals from Santiago Perez and Blanco Gomez gave the title to the European side.

Both teams met in the Group stage and settled for a 0-0 draw.

WAFA SC were seeking back-to-back on their fifth appearance in the 12-team tournament.

2019 NEXT GENERATION TROPHY 🏆 MISS: #WAFAcademy Under-16s missed out on defending the trophy after losing 2-1 to Valencia [@Academia_VCF] in the final.

Moses Ayidem scored for the youngsters.

See you next year.