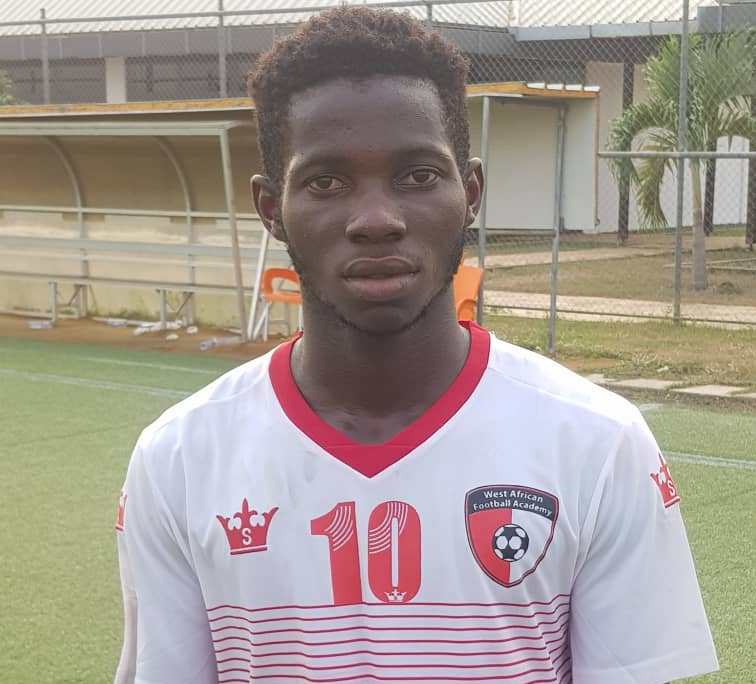 WAFA star Augustine Boakye believes he would have reached his assist target if Daniel Lomotey ended the season with the Academy Boys.

Boakye targeted 20 assists and everything was going as planned until Lomotey had a lucrative offer which forced him to leave WAFA after the first round.

According to Boakye, who many view as the most valuable player in the just-ended league, Lomotey's departure affected him.

“I was unable to achieve my target this season and I believe the exit of Daniel Lomotey hugely affected me," he told Angel TV.

“My goal was to make 20 assists but I could only make 12 out of the 28 games I played for the club. Because of some transfer issue regarding the departure of Lomotey, I could not achieve my aim”

“I felt comfortable whenever I play with Lomotey” he added.

In addition to his 12 assists, Boakye found the net 9 times, making it a total of 21 goal contributions.

Boakye is expected in Austria where he will begin his Wolfsberger career.