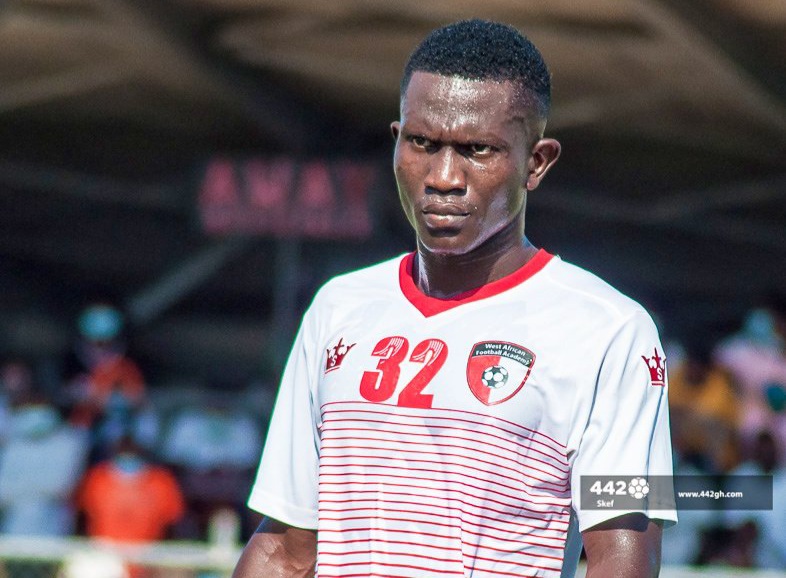 WAFA SC striker Justus Torsutsey has confirmed there has been an approach from giants Asante Kotoko SC over a possible transfer ahead of the new season.

Kotoko are keen on landing the highly-rated forward to strengthen their squad for the 2021/2022 campaign.

The Porcupine Warriors went trophyless in the past having lost the Ghana Premier League title to bitterest rivals Hearts of Oak and also reached quarter-finals of the FA Cup.

GHANAsoccernet.com understands negotiations between WAFA and Kotoko are far advanced with a deal likely to be concluded soon.

"There's been a formal approach from Kotoko for my service. It will be a dream move if I join Asante Kotoko and the Asanteman family," he told Ashh FM in Kumasi.

"Every work is demanding and I'm ready to give out everything if everything is concluded."

Torsutsey joined the Academy side in March 2021 from second-tier club Sekondi Hasaacas and was an instant hit in the Ghanaian top-flight.

He bagged 6 goals in 16 appearances in the second round of the Ghana Premier League.