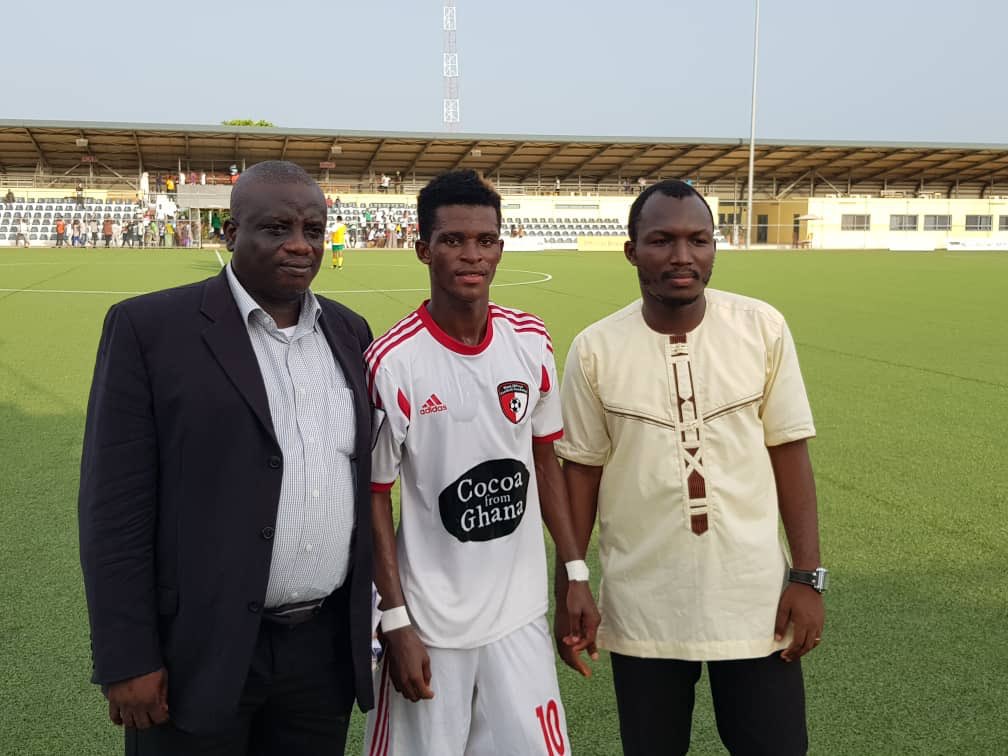 Sensational WAFA teenager Jamal Haruna continues to shine in the GFA Special Competition after bagging his third Man of the Match award in their 2-0 win over Ebusua Dwarfs.

Haruna, who was man of the match in the win over Hearts of Oak on match day 6 starred for the Academy Boys as they strolled to victory.

The youngster has been influential for WAFA as they lead Zone A of the competition.

Prosper Ahiabu scored first in the 51st minute to break the deadlock against a resolute Dwarfs defence.

Just after the hour mark, striker Timothee Koffi Koudo climbed off the bench to add the second.

WAFA will be in travel to Accra to face Hearts of Oak in match day 9 of the competition.