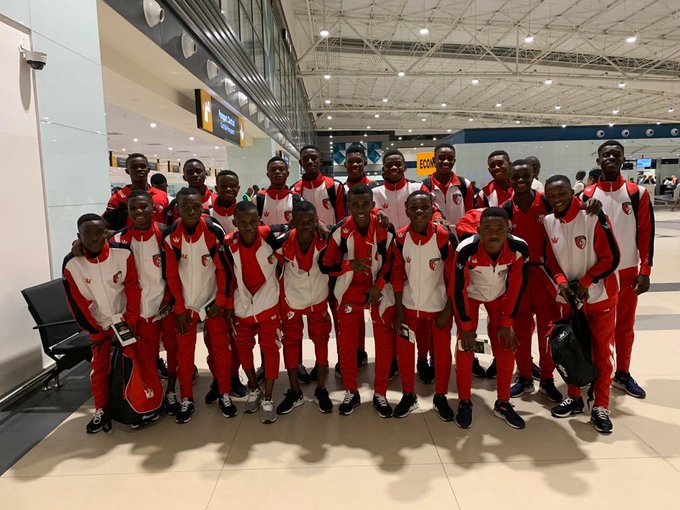 WAFA U-16 will face Spanish side Valencia FC in the final of the Next Generation Trophy in Austria on Saturday.

The Ghanaian side thumped Schalke 04 in semifinal to set up a clash with Valencia, who defeated Red Bull Brazil 2-0 in the other semifinal game.

WAFA SC played Valencia in the group stages, with the game ending in a goalless draw.

The U-16 team of the Sogakope based club are defending champions of the competition, and looked poised to retain the cup after brushing aside Benfica 4-2 in the quarter finals.

They then thrashed German side Schalke O4 3-0 to book a place in the final.

WAFA SC have grew in strength at the tournament after topping group C after defeating New York Red Bulls before drawing with Spanish side.