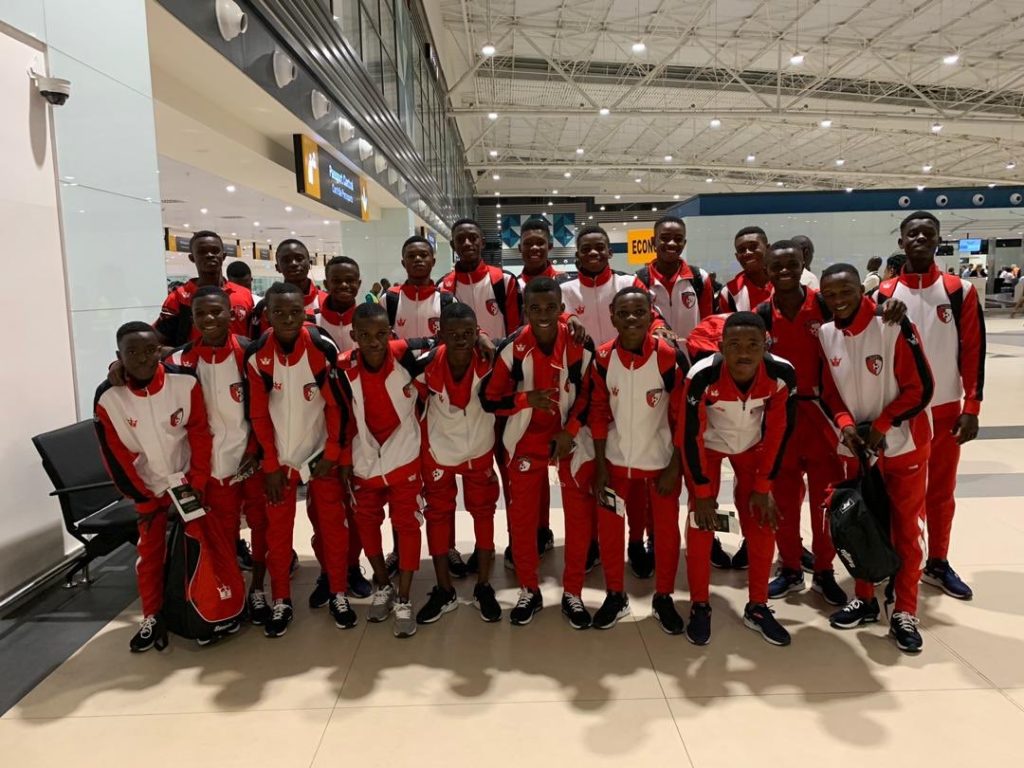 The Under-16 side of Ghana Premier League side WAFA have left for Salzburg, Austria to defend the Next Generation Trophy.

Coach Saddiq Abubakar and his youngsters flew out of the country on Wednesday night.

The Sogakope-based Academy will be making a fifth appearance at the tournament.

Last year, Red Bull Brasil 2-0 with goals Joshue Doke and Daniel Owusu- who was named the tournament's MVP-to lift the trophy for the first time.

The Under-16s have left for Salzburg, Austria 🇦🇹 to defend the prestigious Next Generation Trophy 🏆 they won last year.