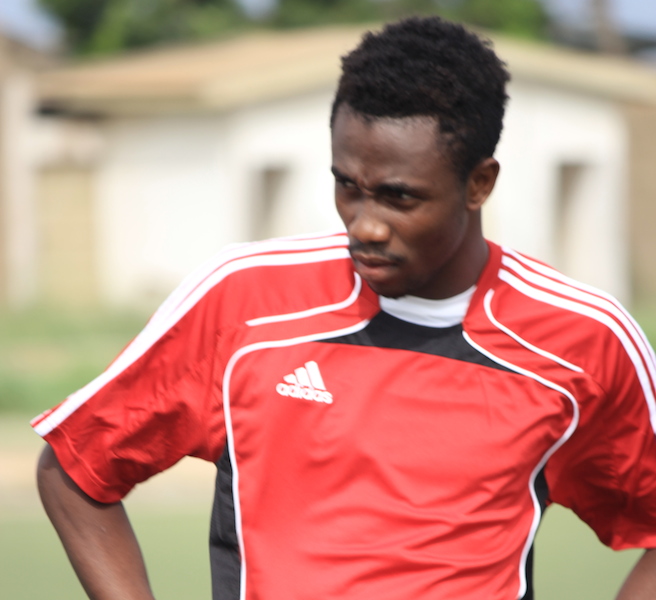 WAFA winger Samuel Tetteh is delighted after bagging the first hat trick of the season in the clash with Hasaacas in the ongoing Ghana Premier League.

Tetteh’s hat trick helped his side sink limping Hasaacas at Sogakope last Sunday as the Academy lads annihilated their counterpart by five goals to nothing.

The three goals scored by the 18-year old winger have seen him move atop of the goal king chart with four goals after netting one goal against Kotoko in the opening fixture of the season.

“I am now in my best form because I did well last season but I am doing great this season and I want to better it from last season,” Tetteh said.

“I am happy about my hat trick because scoring three goals in the Premier League is not easy. It is special.”

Tetteh made his Black Stars debut in November last year in a World Qualifier against Comoros.