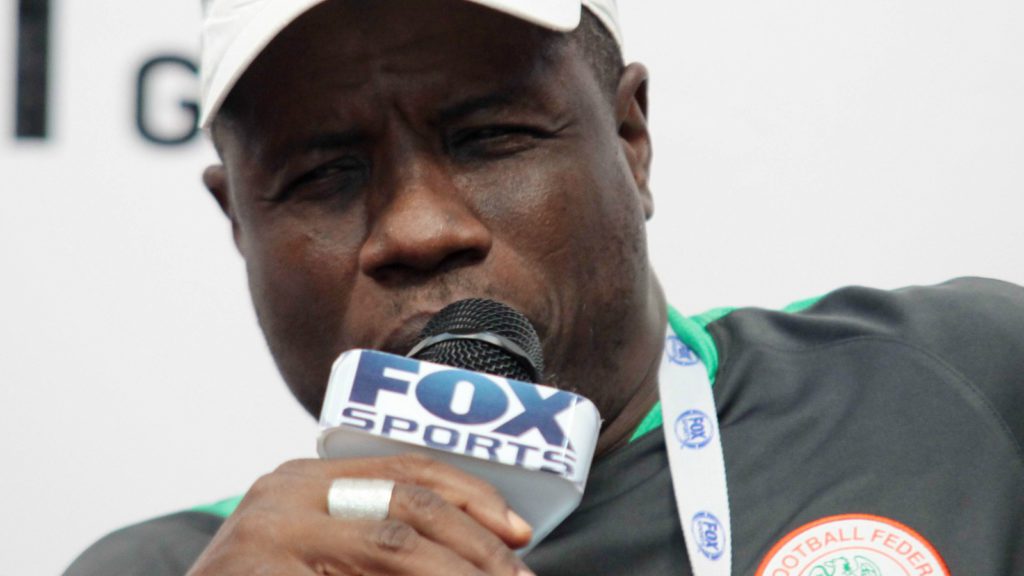 Nigeria assistant coach Salisu Yusuf says his side used the WAFU Championship as a preparatory tournament for the CHAN which is set to start in January next year.

Salisu who was in charge of the team in Ghana, said the WAFU tournament had given him an idea of his team for CHAN.

“The team did well and we now have an idea of our CHAN team,” he told scorenigeria.com.

“We will go back home to work on our pluses and minuses.”

Nigeria have featured in the last two editions of CHAN.

They finished third on their debut in 2014 in South Africa, but failed to go past the group stage last year in Rwanda.