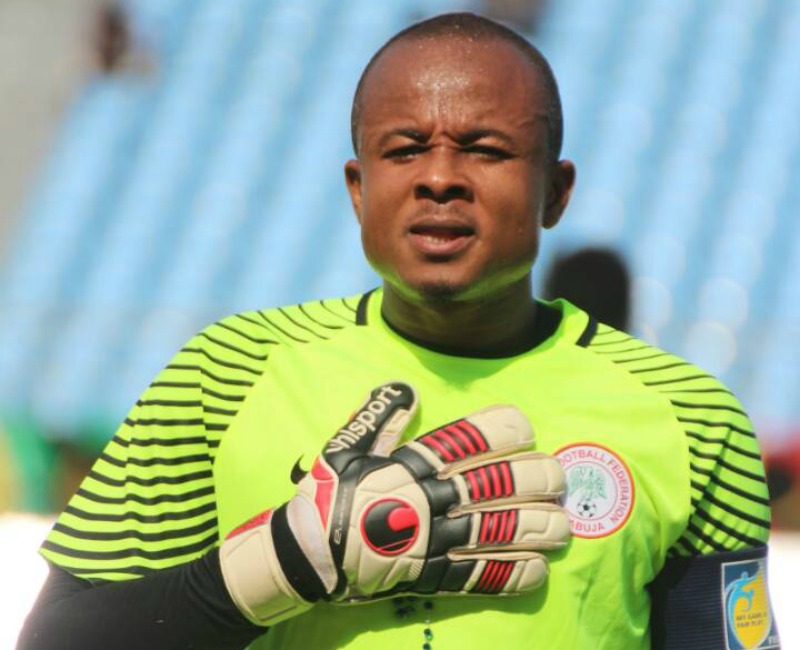 Following their disappointing defeat to Ghana in the finals of the WAFU 2017 Nations Cup, Nigeria goalkeeper  Ikechukwu Ezenwa has called on his team mates to put the defeat behind them and focus on the 2018 CHAN.

Ezenwa, who was named the best goalkeeper of the sub-regional tournament, said the Eagles had decided to focus their attention on CHAN.

“To let in four goals in the last game of competition is one of those things in football,” he told Scorenigeria.com

“We have to forge ahead and put this behind us. We have done very well and this (WAFU) is part of our preparations for CHAN next year,” he added.

Nigeria will be at the CHAN for the second consecutive time and will be aiming at winning the championship since its start in 2009.