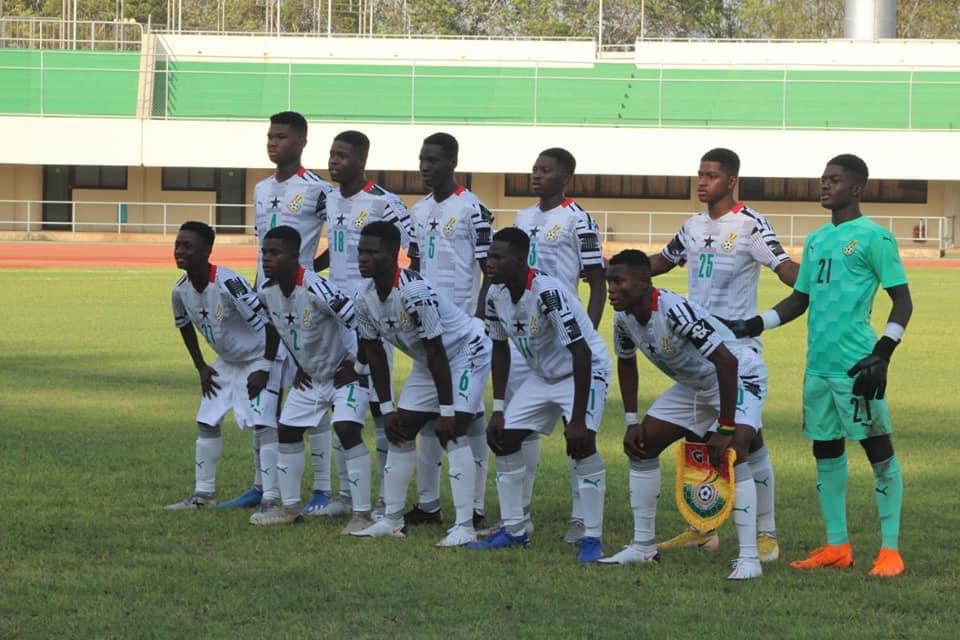 The Black Starlets of Ghana have been eliminated from the ongoing WAFU U-17 Cup of Nations in Togo.

Ghana suffered a 3-1 defeat to Côte d’Ivoire to exit the competition in the group stage.

The national U17 men’s team secured just a point after two games and needed just a draw to book a place in the last four.

Togolese referee Vicentia Eyonam Amedome was at his worst during the course of the game denying Ghana three penalties.

The referee denied Ghana a penalty in the 32nd minute as the Ghanaian  attacker was fouled in the box after a late challenge from the Ivorian defender.

The Ivorians scored in the opening minutes of the first half through Arafat Doumbia  and held on to the lead till half time.

Just after recess the Ivorian team doubled their lead through Arafat Doumbia in the 49th minute  as the Black Starlets were still warming up into the game.

The Black Starlets pulled one back just some few minutes later.

Arafat Doumbia got his hat-trick as he scored from the spot to extend the lead for the Young Elephants.

The Ivorians held onto the lead to secure their second win in the competition.

Ivory Coast and Nigeria have progressed  to the last four from Group B.