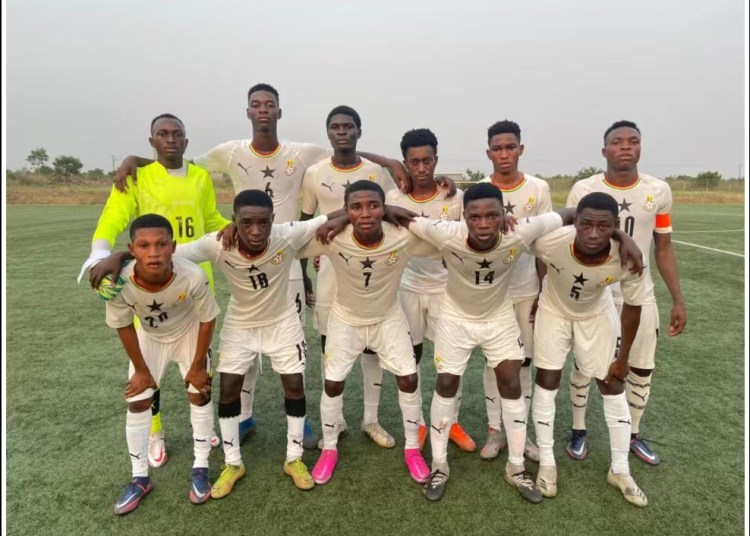 Ghana U17 national team's preparations for the next month's WAFU Zone B Cup of Nations have hit a snag after several players in the team have failed the mandatory MRI age test by CAF.

With barely three weeks to the start of the tournament, more than half of the Black Starlets squad currently in camp can no longer be part of the team, GHANAsoccernet.com understands.

Head coach Paa Kwasi Fabin now has less than a month to select new set of players to fly the country’s flag at the WAFU Zone B Cup of Nations which will be held in Ghana.

The tournament is scheduled to take place in Cape Coast from the June 11 to June 24, 2022 which will see the winner qualifying for the U17 Africa Cup of Nations in Algeria next year.

Over 20 players failed the MRI tests and are being sent home today from the team's camping base at the Ghanaman Soccer of Excellence in Prampram.

"They failed the MRI test but were mainly the players the coach was seriously banking on for the competition, the team has been killed with this development," a close source disclosed to Ghanasportspage.com

The Black Starlets have been drawn in Group A where they will face Nigeria and Togo whereas Group B comprises of Cote d’Ivoire, Benin, Burkina Faso, and Niger.