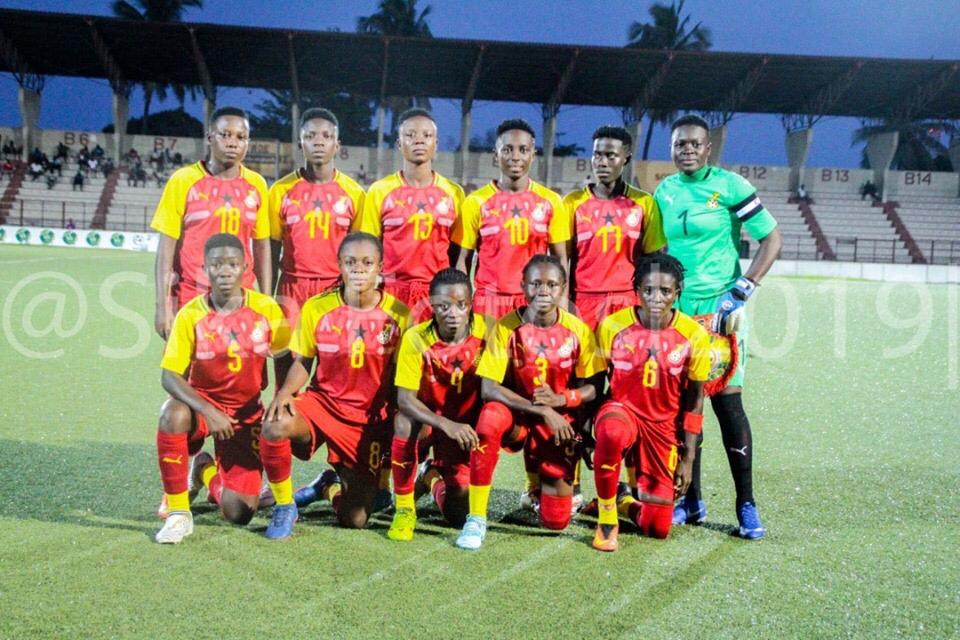 The Black Queens of Ghana have been knocked out of the ongoing WAFU Women’s Cup following a 4-2 penalty shootout loss against old nemesis Nigeria on Thursday.

The Queens were in cruise control in the opening stages of the game as they dominated their opponents and nearly took the lead through Mukarama Abdulai.

Following a barren first stanza, the two sides pushed for the initiative in the second half but failed to convert the plethora of chances they had as the game ended in a stalemate.

The Super Falcons proved too strong in the shootout as they converted four of their kicks while the Queens failed to match their opponents sharpness from the 12 yards.

Nigeria yet again exhibited superiority over their bitterest advsersaries by picking the semifinal slot.

Ghana, who were the defending champions, will have a chance to fight for bronze when they engage Mali in the third-place match on Saturday.

Nigeria meanwhile, will play host nation Ivory Coast - who qualified to the finals after inflicting a 2-1 defeat on Mali in the other semifinals clash.