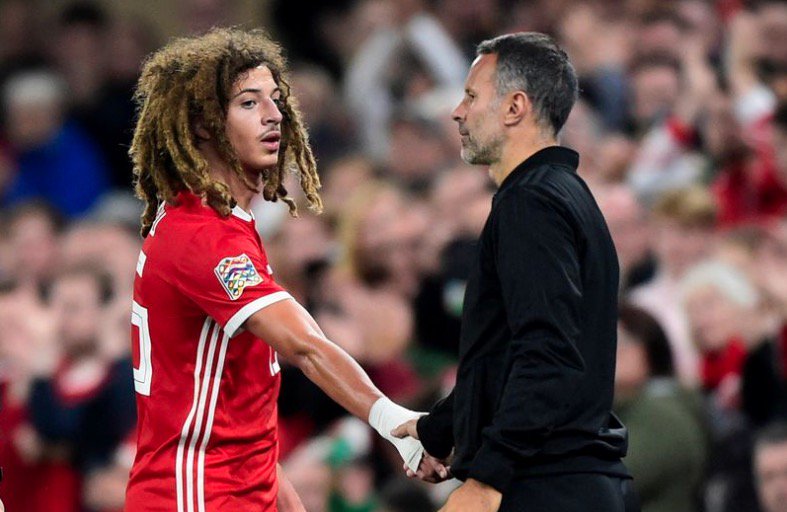 The 19-year-old midfield sensation has not kicked a ball yet for the fifth-placed Bundesliga outfit this season.

In contrast, Ampadu played 75 minutes in Wales' Euro 2020 qualifying 2-1 win over Azerbaijan last month and is primed to start in Slovakia on Thursday night.

Giggs has revealed his worry over Ampadu's progress during his season-long loan and the effect it has on turning out for his country.

And the Wales boss has revealed he will travel to Germany after the international break to express his fears over Ampadu.

Giggs said: "It's a concern because Ethan is at the age now where he needs to play.

"I'm going to go and see Ethan after this camp because obviously the Red Bull model is an interesting one. But I will have a conversation about his progress.

"He had a big growth spurt so he had a few problems injury-wise, nothing serious but little aches and pains.

"The last few camps he's looked so much better in training but it's very difficult for him to play 90 minutes and back-to-back games because he's not had the minutes under his belt. He's such a talent it's hard to ignore."

Ampadu, who has a Ghanaian father, opted to represent Wales in 2017.