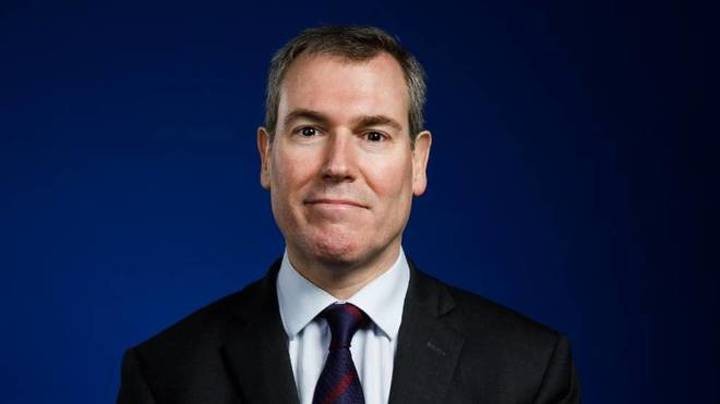 Emili Rousaud had been expected to succeed Josep Maria Bartomeu as the next president of Barcelona.

But after Bartomeu's extraordinary coup d'etat at Tuesday's board meeting, Rousaud has hit back, furthering the divide in a fractured Blaugrana boardroom.

"I didn't present my candidacy in [Tuesday's] meeting, because I wanted to first understand the outlook," Rousaud told Radio Catalunya.

"There would be no sense in declaring a succession plan at a meeting that had no credibility.

"There was a consensus in the meeting that if things were to remain the same, I wouldn't be involved.

"I really wanted that as I'm a huge supporter of this club."

"Bartomeu told us that Masferrer has been suspended from work since 'Barcagate' (the social media scandal that has engulfed the club).

"I don't know if he's being paid or not.

"But I was surprised to hear another director tell me yesterday that Masferrer was ringing up to ask him things... maybe he is still advising the president, I don't know."

Rousaud revealed what Bartomeu had mentioned in relation to the coup d'etat during the meeting.

"Bartomeu called me to tell me that he wanted to change what was to happen in the meeting, and that he was suspicious of some of the directors, me included.

"Things had been leaked to the press that damaged the players and he thought I had been critical of how the board had handled it.

"I told Bartomeu that I talk to the press but hadn't leaked anything, and that I hadn't criticised the players.

"I also told him that, as in business, some people are more trustworthy than others.

"I didn't much appreciate him doing all this over the phone and without prior warning."

The 54-year-old felt that the Blaugrana president could've handled his demotion better.

"I understand that the president is looking for a different profile of director, but he could've waited three or four weeks to do it," he said.

"When the audit was ready I had been prepared to present it.

"But before this Bartomeu had already made the decision to demote his vice-presidents.

"I don't believe in his reasoning for why things happened as they did."

"We're in a difficult situation with the coronavirus crisis as regards our income," he mentioned.

"If there aren't any games, or TV rights, the sponsors will drop their paymnents to us.

"We can't take on much debt and it's important to preserve the way we run ourselves."

"In the committee meeting a few weeks ago, no one asked Bartomeu to step down, instead many leaned towards him carrying on up to the elections."

The matter of alleged financial irregularities also came up.

"I'm on the audit committee and the invoices of I3 Venture were set up to avoid the club's internal controls, that's a fact."