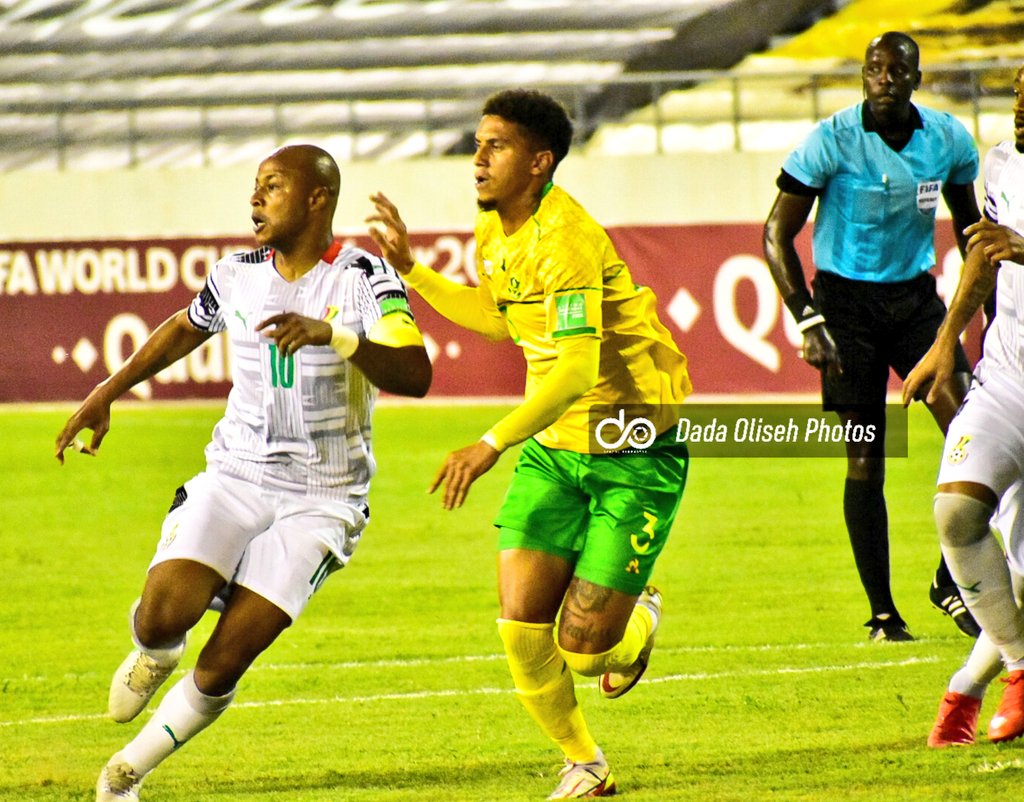 The last game in Group G between Ghana and South Africa is only about making it into the third round and this decisive clash in Cape Coast on Sunday will reveal who goes through from this group.

Only the group winners will reach the third phase of the World Cup qualification, in which a total of five tickets for the World Cup will be awarded to the African continent.

The South African national team goes into the match with corresponding good record, which, however , would be overtaken by Ghana in the event of a defeat at the new Cape Coast Stadium .

The Black Stars, who lost 1-0 in the first leg in Johannesburg two months ago, are favored in the second leg.

In the run-up to the encounter between Ghana and South Africa, the odds are in the direction of the home side.

Of the total of 16 international matches against the South African selection, Ghana was only able to win four games.

If the fifth victory for the Black Stars does not happen in duel number 17, the Ghanaian dream of returning to the World Cup will burst. Accordingly, the men of Milovan Rajevac must just win the game.