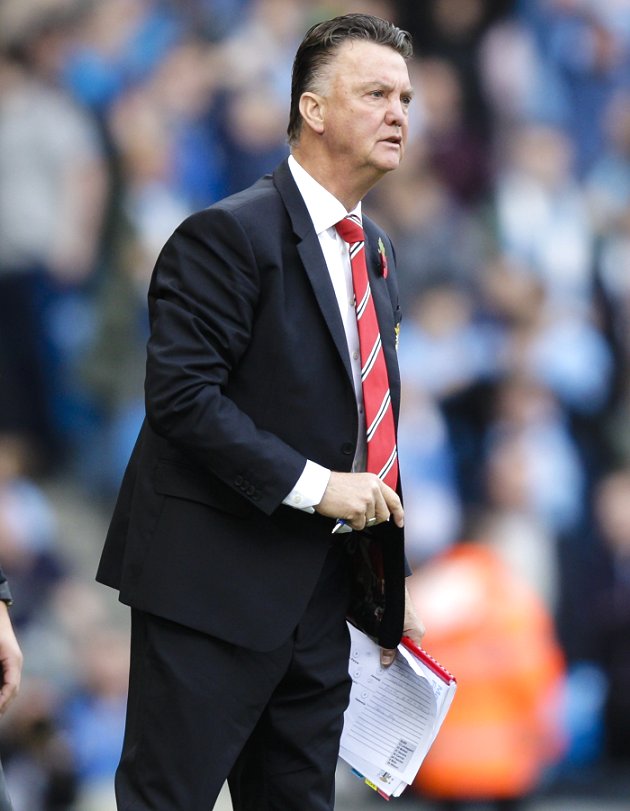 Andy says United would be wasting their time signing Real Madrid star Cristiano Ronaldo because even he would be struggle in LVG's system.

Andy really goes off on one and calls on the players to REVOLT - he even swears for the first time on FulltimeDevils!