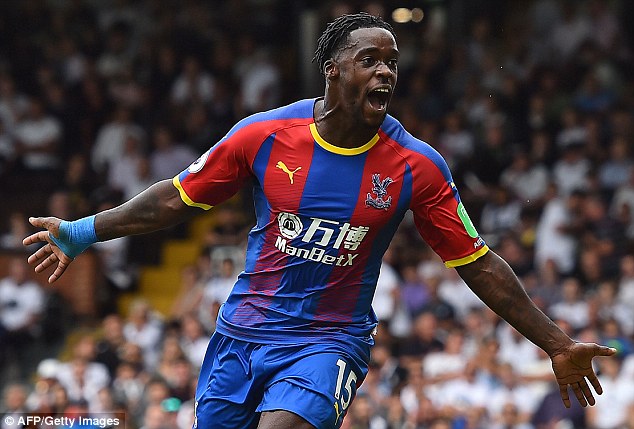 Ghana midfielder Jeffrey Schlupp says he is delighted to win Crystal Palace's Player for the Month of February award.

The versatile player was voted player of the month by fans of the club after an incredible month, which saw score twice from five matches and played in every minute of bar six.

Schlupp beat Ivorian forward Wilfried Zaha to the award and he expressed satisfaction on receiving his first accolade of the season.

"I'm delighted. I feel like I've found some consistency in my play and we've done well. We've been on a good run and I've managed to chip in with a few goals and assists and obviously I'm really happy," he said.

"It's always nice to feel appreciated and the fans are who we do it for. To see that they're happy with performances and for them to vote for it makes it extra special.

"I'm very honoured to have got this award and I want to thank all the fans who voted for me. Hopefully I can continue playing well and keep chipping in to hopefully get more of these!"