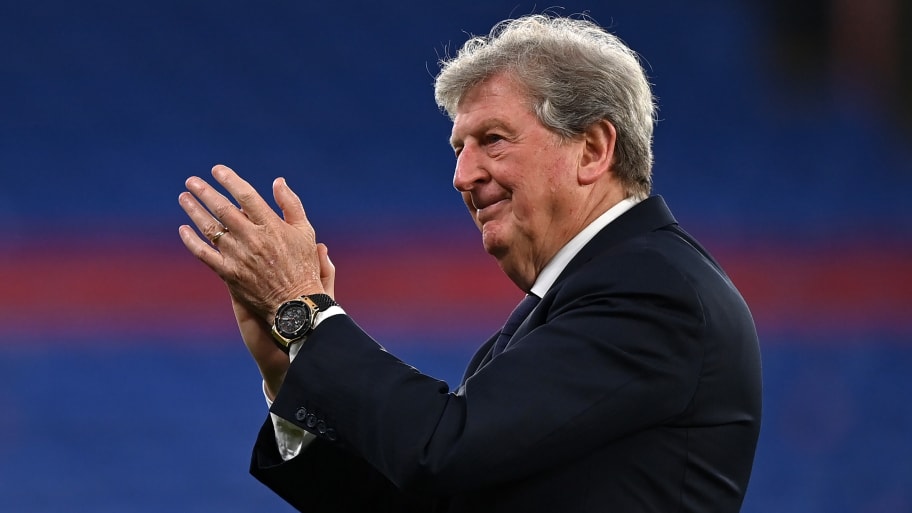 Watford have unveiled Roy Hodgson as their new manager, following the departure of Claudio Ranieri.

74-year-old Hodgson has been out of the game since he left Crystal Palace at the end of last season, and he resumes his status as the oldest manager in Premier League history.

"Watford FC is delighted to confirm the appointment of Roy Hodgson as the club’s manager," a club statement read.

"The ex-England national team boss is joined by his trusted assistant Ray Lewington, who managed the Hornets so admirably from 2002 until 2005."

This article was originally published on 90min as Watford confirm Roy Hodgson as new manager.