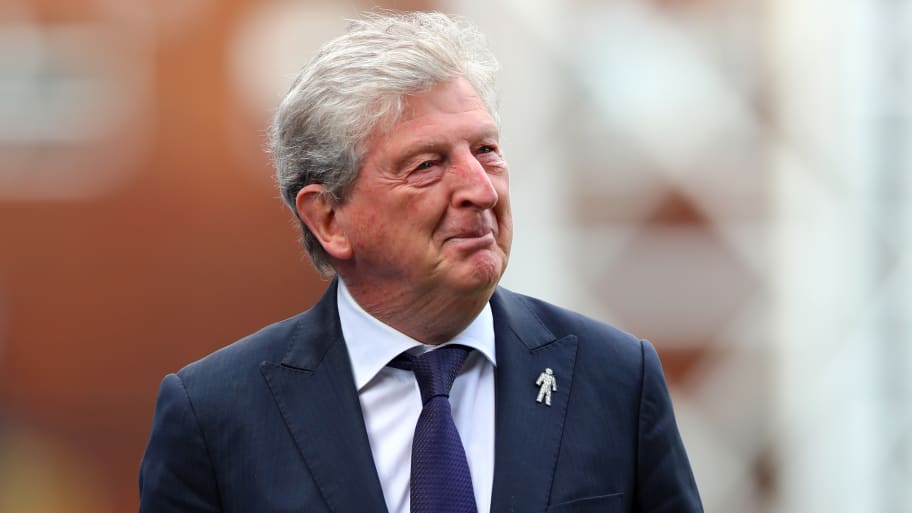 Being shown the door in the wake of Friday’s home defeat to Norwich, Ranieri was in charge of the Hornets for just 14 games after being hired to replace Xisco Munoz in October.

90min can reveal that talks between Watford and Hodgson have taken place, with the 74-year-old understood to be the leading candidate to take over.

Hodgson already has Premier League great escapes under his belt, having guided Fulham to safety when he replaced Lawrie Sanchez at Craven Cottage halfway through the 2007/08 campaign.

The following season, Fulham finished seventh in the Premier League to qualify for the Europa League and then went on to reach the final of the competition in 2010.

Hodgson similarly guided West Brom to safety when he was appointed in February 2011 and took the Baggies into the top half in his first and only full season in charge. That saw him rewarded with the England manager’s job ahead of Euro 2012, which he held until 2016.

Hodgson returned to club management in 2017 when he was hired by boyhood club Crystal Palace. The Eagles finished 11th, 12th, 14th and 14th during his four seasons in charge, leaving Selhurst Park at the end of last season when his contract expired.

His coaching career has lasted 45 years to date and has spanned six decades. He is revered for his work in Scandinavia in the 1980s and has also worked in Switzerland, Italy and UAE in addition to also taking charge of Blackburn and Liverpool in the Premier League era.

This article was originally published on 90min as Watford hold talks with Roy Hodgson.