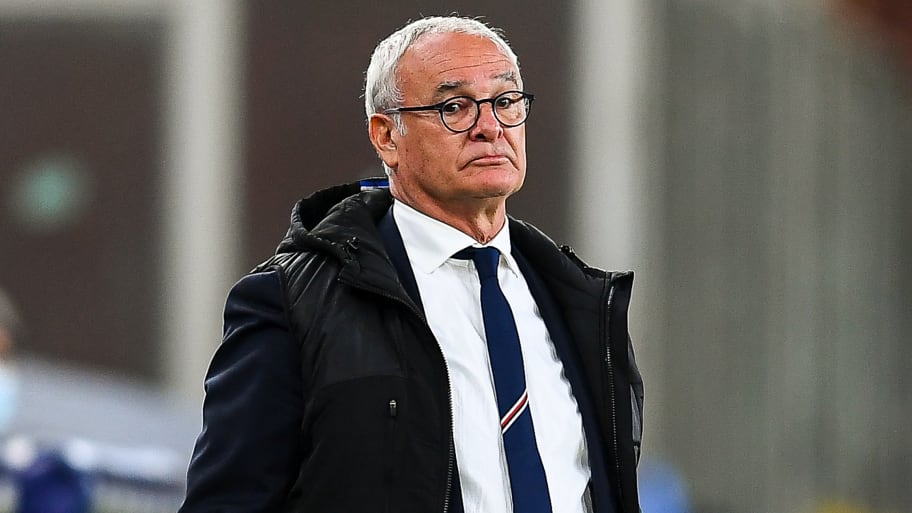 Watford begin the Claudio Ranieri era on Saturday with one of the toughest possible tests: a clash with Jurgen Klopp's resurgent Liverpool.

The Hornets have ticked off their customary early-season manager cull, sending Xisco Munoz packing after the defeat to Leeds and slight dip in performance. To Watford's credit, their ruthless business model works more often than not, with Ranieri now the man tasked with retaining their Premier League status.

The likes of Ismaila Sarr and Emmanuel Dennis are likely to be called upon for star quality in this and any other game Watford play, but they may now have to get used to counter-attacking football that doesn't involve having a whole lot of the ball.

Here's how they, and nine others, could fit in to Ranieri's first starting XI...

Ben Foster (GK) - It doesn't matter how many keepers come and go, Foster still sees every single one of them off. Daniel Bachmann will fancy his chances of changing that though, particularly if Foster lets in another stinker like he did against Newcastle.

Jeremy Ngakia (RB) - There was a lot of hype and excitement when Ngakia first burst into West Ham's side as a talented teenager. He opted to move on for regular action and may now get it.

William Troost-Ekong (CB) - A regular starter under Xisco Munoz, it would be surprising to see Troost-Ekong - who has looked decent - lose his place.

Craig Cathcart (CB) - Amid a mini injury crisis at centre-back, experienced Cathcart should reclaim his starting place having had a disappointing international break with Northern Ireland.

Danny Rose (LB) - He's started the last four, so expect Rose to continue at left-back having gotten some rest and built up his fitness during the break.

Juraj Kucka (CM) - One of Xisco's summer recruits, Kucka may get another chance to prove his worth - despite his advancing years.

Moussa Sissoko (CM) - A quality operator on his day, Ranieri will surely call upon the Premier League experience of Sissoko to ensure Watford don't slide down the table.

Tom Cleverley (CM) - Into his sixth season at the club, Cleverley is another player with plenty of know-how at this level.

Ismaila Sarr (RW) - Watford would likely be in the relegation zone were it not for the brilliance of Sarr. A big move must be in the offing.

Cucho Hernandez (ST) - Can play through the middle or on the wing, interchanging with the rapid Dennis. Will look to stretch Liverpool by darting in behind.

Emmanuel Dennis (LW) - Has Champions League pedigree and looks like a shrewd addition for Watford. Must find consistency and goals against the better teams to be a real hit.


This article was originally published on 90min as Watford predicted lineup vs Liverpool - Premier League.