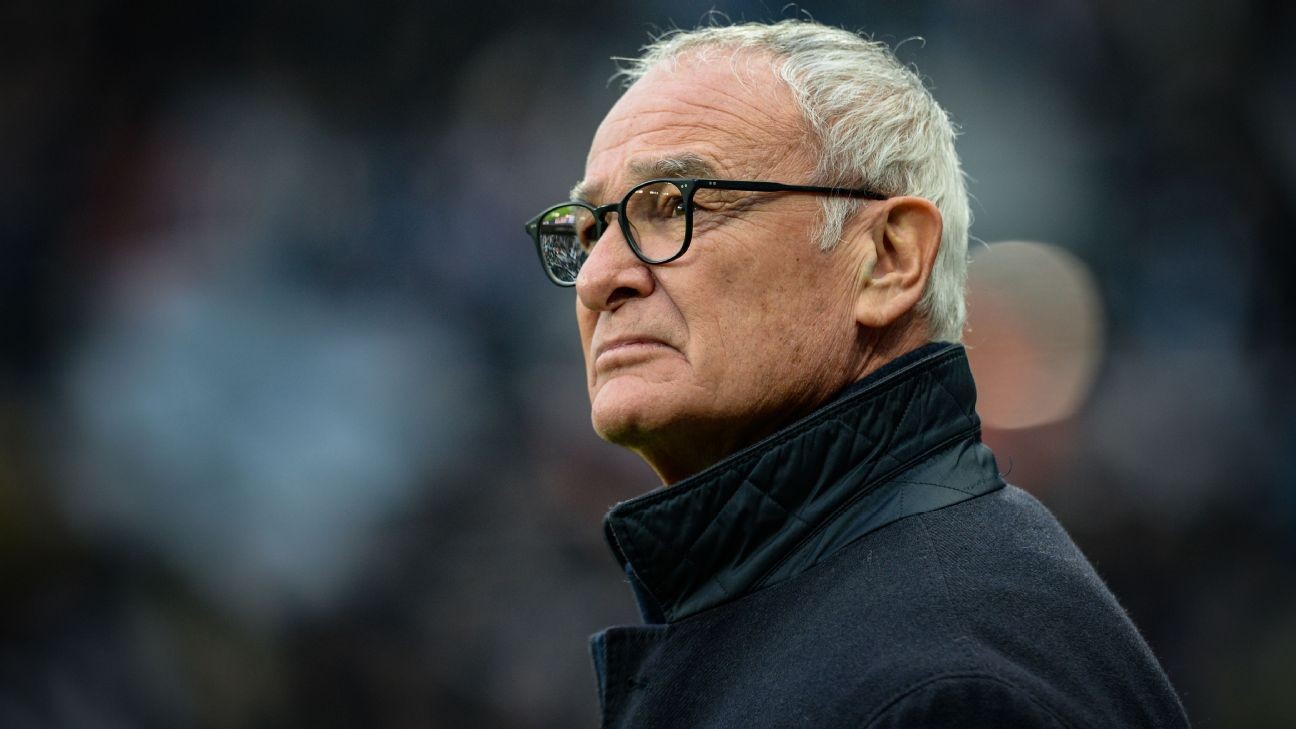 Watford have sacked manager Claudio Ranieri after just three months in charge at Vicarage Road, the club announced on Monday.

The Italian was hired as manager on Oct. 4 following the dismissal of Xisco, who had helped guide Watford to promotion from the Championship.

Ranieri was in charge for 13 matches, losing 10 of those and winning just two, both of which were by a three-goal margin. His last victory -- a 4-1 victory over Manchester United -- was Ole Gunnar Solskjaer's final match as manager.

"The Hornets' Board recognises Claudio as a man of great integrity and honour, who will always be respected here at Vicarage Road for his efforts in leading the team with dignity," Watford said in a statement.

"However the board feels that, with nearly half of the Premier League campaign remaining, a change in the head coach position now will give a new appointment sufficient time... to achieve the immediate goal of retaining Premier League status."

His final game in charge was a 3-0 home defeat to Norwich City in which United States forward Joshua Sargent scored twice.

Watford was Ranieri's fourth managerial role in the Premier League, stretching back to being hired by Chelsea in 2000. He returned memorably with Leicester City in 2015 and led them to a sensational Premier League title.

He also managed Fulham for a short spell in 2018-19, while he has also had several roles in Italy as well as at Valencia, Atletico Madrid, Monaco, Greece and Nantes.