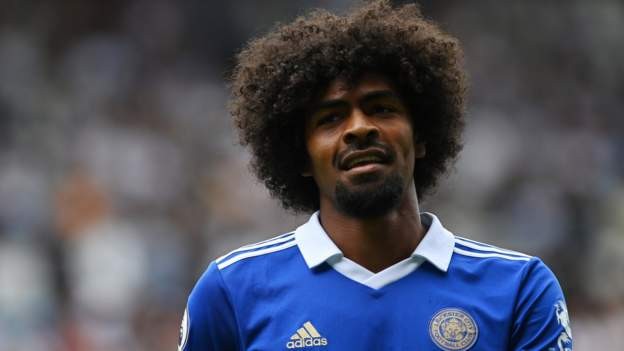 Championship side Watford have signed midfielder Hamza Choudhury from Leicester City on a season-long loan.

Choudhury has made 84 appearances for Leicester since his Carabao Cup debut against Liverpool in 2017.

The Hornets have taken four points from their first two games of the new season and Choudhury could be in line for his debut against Burnley on Friday.

He made his last appearance for the Foxes in a 1-1 draw with Manchester United on 2 April.

His only league goal for the club came in a 3-0 win at Newcastle United in January 2020.

Choudhury is Watford's fifth signing of the summer transfer window.

How can you save money on meat? Here are some helpful tips on reducing your spendWhy are some people still unvaccinated? Hannah Fry meets some of them to find out the reasons