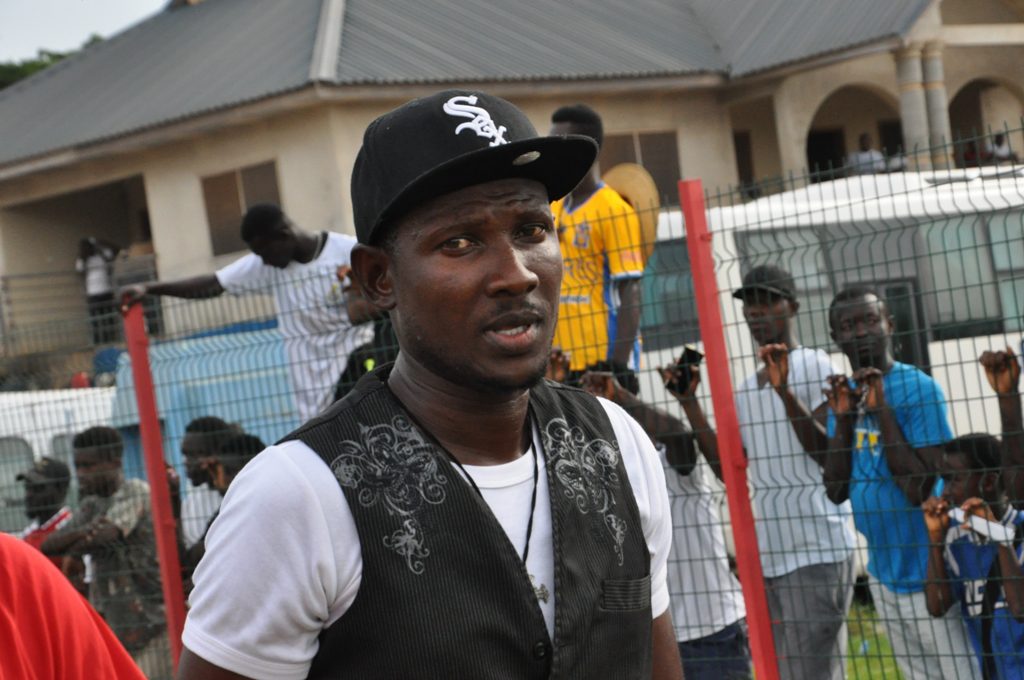 Liberty Professionals coach Reginald Asante Boateng has insisted that he was not surprised by their slender win over AshantiGold in Week 6 of the Ghana Premier League on Wednesday.

Speaking to reporters in the wake of the match, Coach Boateng says they anticipated the win despite knowing the strength of the Miners.

"It was a good game and we did everything to win and exactly what we were looking for came to pass," he said

"Ashgold is doing very well this season and we knew it was going to be hard to crack them."

"But one thing we know is that, they have never won against us here before so i knew they were going to win."