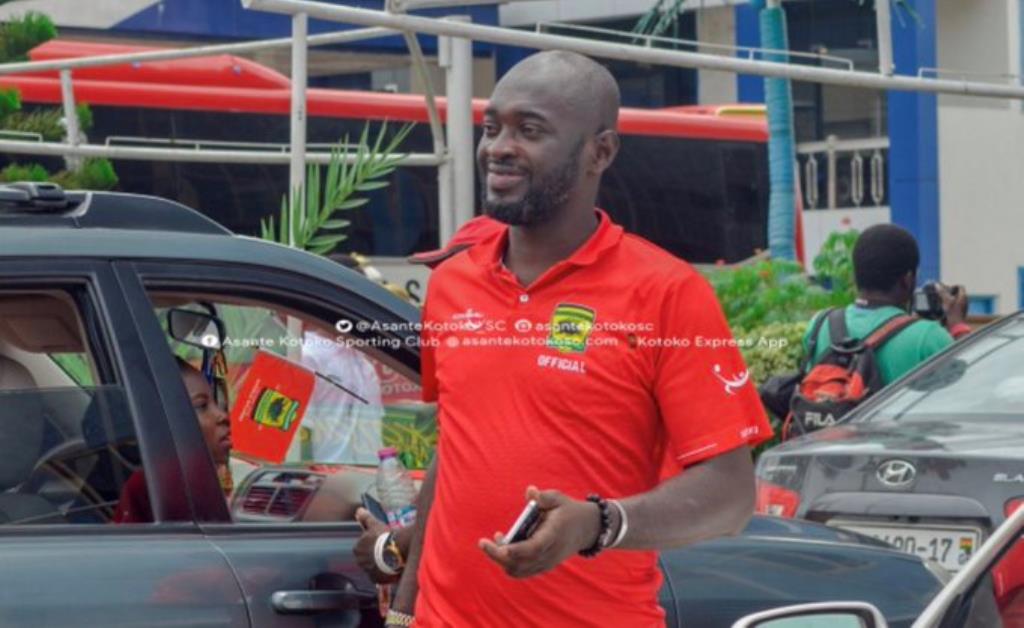 Public Relations Officer of Asante Kotoko, Kenedy Boakye-Ansah has responded to former management member David Serebuor claims he will finance the auditing of the club.

Mr. Serebuor who is unconvinced by the growing expenditure of the club in recent times promised to foot the bills involved in auditing the club.

This comes after the Kumasi based outfit made two separate settlements to former coaches Kjetil Zachariassen and C.K Akonnor and have a pending expense to pay in the transfer of Emmanuel Clottey.

But Kennedy Boakye-Ansah is convinced the Reds have nothing to worry about in terms of their finances and has called on David Serebuor to pay the promised auditing fees for the books to be checked.

"As David Serebour promised on radio that he is going to fund the auditing money for Asante Kotoko, we are expecting him to make due diligence and grant us the money to pay the auditor's (Asamoah Bonsu & Sons) who are working on the club," the PRO told Light FM.

"Also, he can go to Manhyia to claim the reports that he wants," he added.