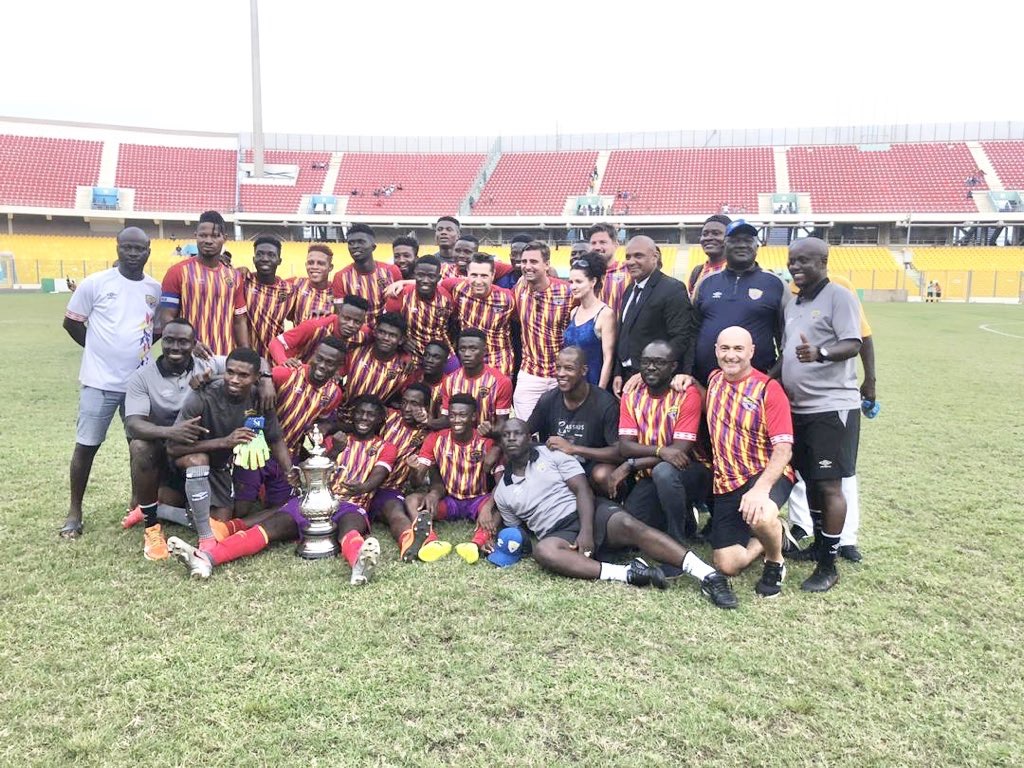 The Phobians have gone on a league drought for a decade since they last won it in 2009.

According to him, the team must recruit quality players if they want to break the jinx and win the league title.

“I saw a lot of average players in Hearts of Oak game against Wa All Stars. We need to recruit one or two experienced players if we want to compete for the league title”, he told Happy FM.

“We have not won any major trophy in the last nine years and we have lost generational supporters. The only way we can bring supporters back is by engaging them. The Board must be closer to the supporters”.

He also mentioned that Kim Grant must ensure Hearts of Oak secure a respectable position on the league log in the new season.

“Coach Kim Grant has been granted the freedom and space to work but we expect more this time around.  We can’t wait any longer but also we don’t want to give him pressure.

“I know the target the club gave but he is a coach and he know the kind of club he is coaching and what the club has been through.

“We are not asking for the league title this season but if he wins it, it will be a plus. Our target is to finish in a respectable position. I can say for a fact that we have too many average players in the team”, he ended.