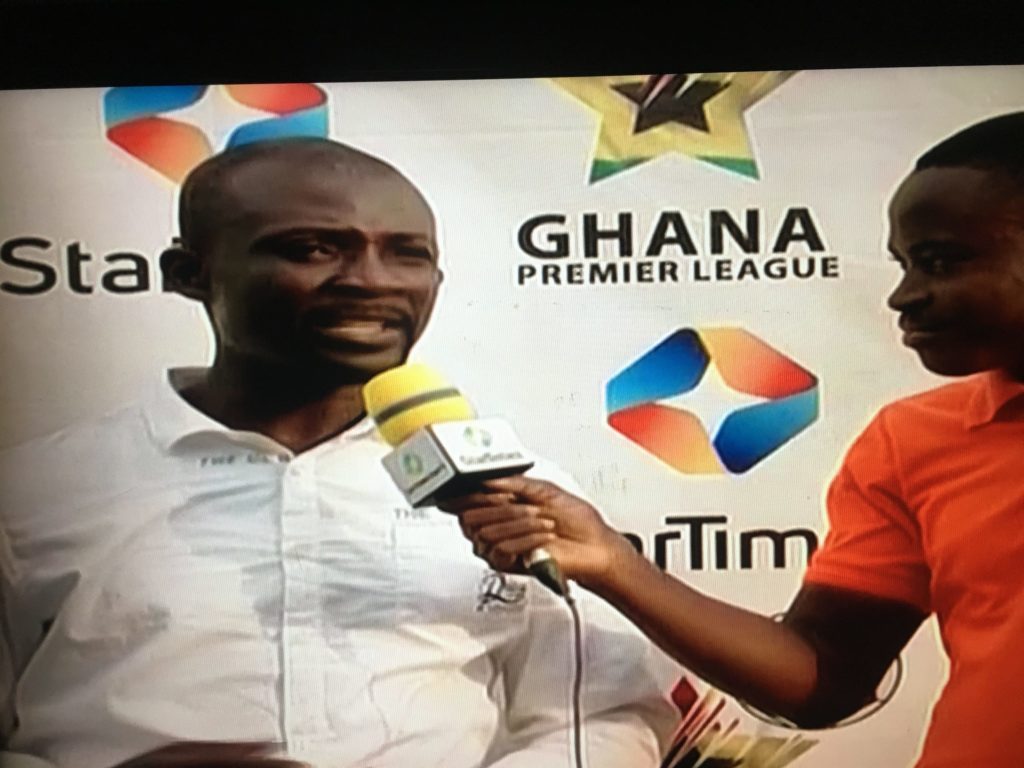 Karela United coach Enos Adepa says his team could have buried Legon Cities under avalanche of goals despite their 3-0 hammering on Friday.

The gaffer says his team deserved victory after overpowering their opponents at the Akoon park.

"We need goals to clear the deficit and we planned for it. I think the four strikers that we played today performed.

"We are all hoping that the tactical work we put out today will continue.

"As you can see we could have buried them under avalanche of goals. We could have scored at least four in the first half alone.

"It's a good result for us and we look forward to our next game."

United have jumped to 8th after picking the maximum points.