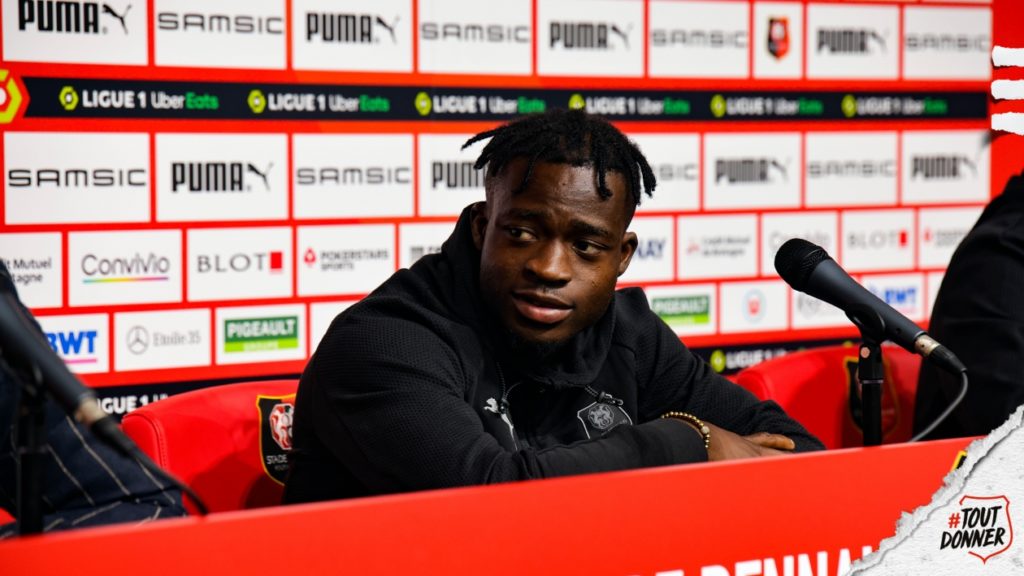 The Ghanaian teen sensation was close to a move to Ajax but the deal fell through after the Dutch champions failed to gurantee him playing time.

Sulemana opted to join French Ligue 1 side Stade Rennais, where he signed a five-year deal and is assured of playing time.

“At Stade Rennes there was no competition for him in that area. He thought that was very important and that choice is of course up to the player," said Marc Overmas to Voetbal International.

"We can't blame ourselves, but I certainly hated it for a few days," says the director of football affairs. "A lot of time and energy has been invested in the possible arrival of the attacker," he added.

"We have followed him extensively, have been there, he has been with us. But at the same time we couldn't guarantee playing minutes.

"We gave him the idea that he would play a lot with us, but we do not give a guarantee on playing minutes. An alternative to Sulemana? If David Neres does not go, the need is not immediately present.

"And even then, that good option has to be there. We're not going to force anything, don't fetch to get it. So at the moment there is nothing concrete as plan B for Sulemana."