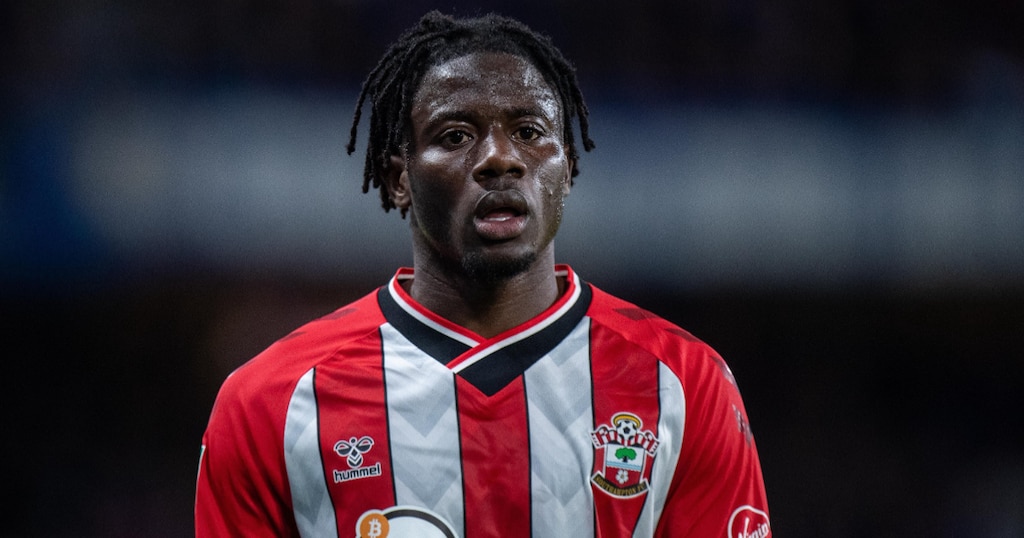 Former Hearts of Oak and Asante Kotoko forward Charles Taylor says the Ghana Football Association should not beg players  to play for the Black Stars ahead of the 2022 World Cup.

The Ghana football legend stated that the Ghana FA should focus on players that are committed to helping the course of the national team.

In recent months there have been reports of the Ghana FA trying to convince some Ghanaian players of foreign descent to switch nationality and play for the Black Stars.

Also there have been several pleas to Southampton defender Mohammed Salisu on playing for the Black Stars after numerous rejections.

Speaking on the back of the Ghana FA president visit to England to speak with Mohammed Salisu, Charles Taylor said, “We should call players who are committed to the Black Stars.

"We don’t need to beg players to play for the Stars. Commitment to the nation should be a priority. When I got my call from the National Team, I didn’t sleep the whole night. I was upbeat about joining the team. We should not waste time begging players who are not committed to our course.”

The Black Stars will be making its fourth appearance at the World Cup to be staged in Qatar in November this year.

Ghana is in Group H of the tournament alongside Portugal, Uruguay and Korea Republic.

The Ghana FA is in talks with some Ghanaian players of foreign descent such as Callum Hudson-Odoi, Eddie Nketiah, Tariq Lamptey, Inaki brothers to join the team for the 2022 World Cup.