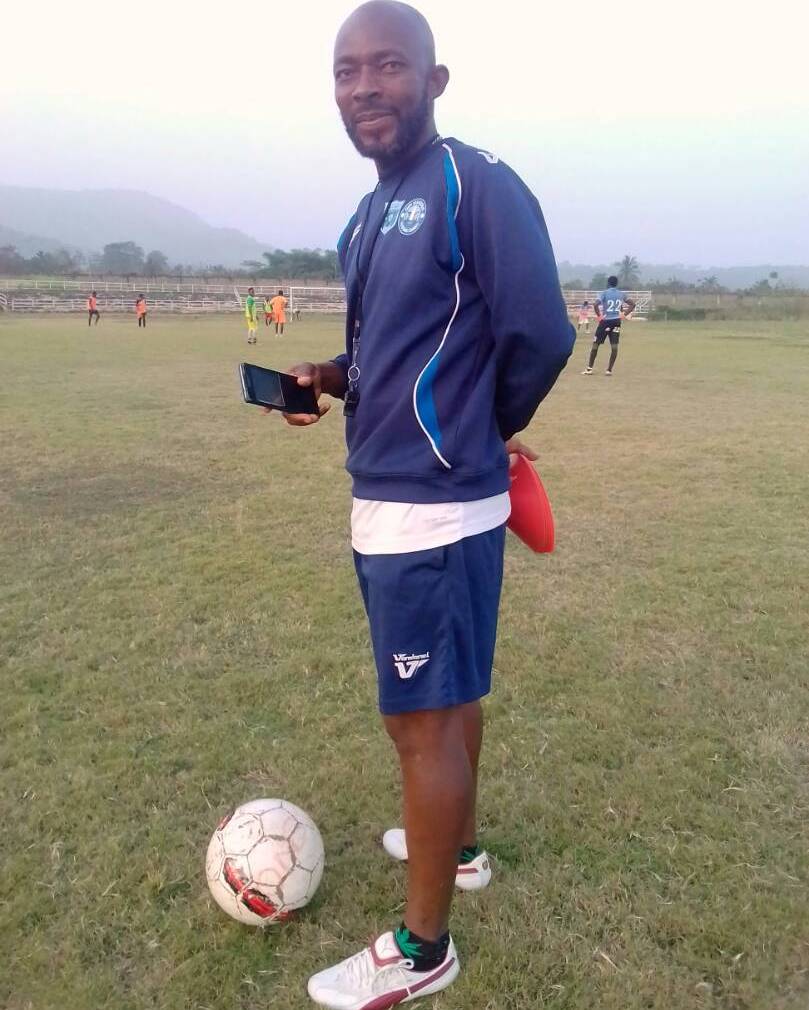 Liberty Professionals head coach David Ocloo is confident his side will beat Medeama in match day three of the 2019/20 Ghana Premier League.

The two sides will meet on Saturday 11 January, 2020 at the Carl Reindorf Sports Stadium in Dansoman.

The scientific soccer lads  will be seeking for their first league win after drawing two games against Legon Cities and Berekum Chelsea while Medeama will be eyeing a third straight win.

“We have prepared well and we expect the fans to expect something positive from the game", Ocloo told Happy FM.

“We only have one injury in the person of Ahmad who is sick. Everybody is fine in camp. It is positive we will get the result at home to boost the confidence of the team and the players".

He urged the supporters to come to the stadium in their numbers to support the team.