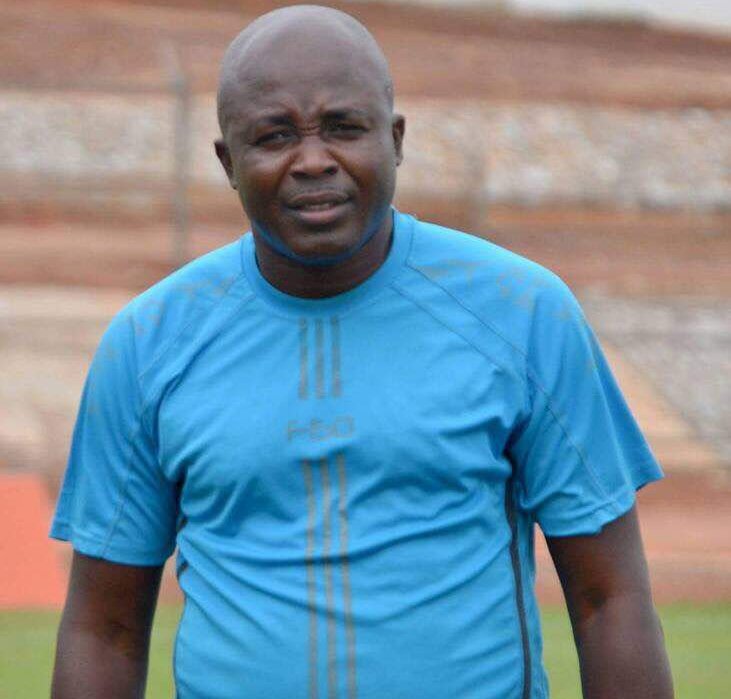 Ghanaian top-flight side Elmina Sharks have taken advantage of the second transfer window to strengthen their squad by signing three new players, according to manager Yaw Acheampong.

The trainer, however, did not reveal the names of the players.

The new players are to boost the club’s chances of achieving their target of finishing among the top four in the league. After 15 round, Sharks are in a better place as they sit fifth on the standings.

“At this point, I can’t talk much about football because we are all fighting against the deadly coronavirus. We will announce the signing of these players at the appropriate time” he told Footballghana.com in an interview.

The league is currently on a coronavirus-induced suspension.