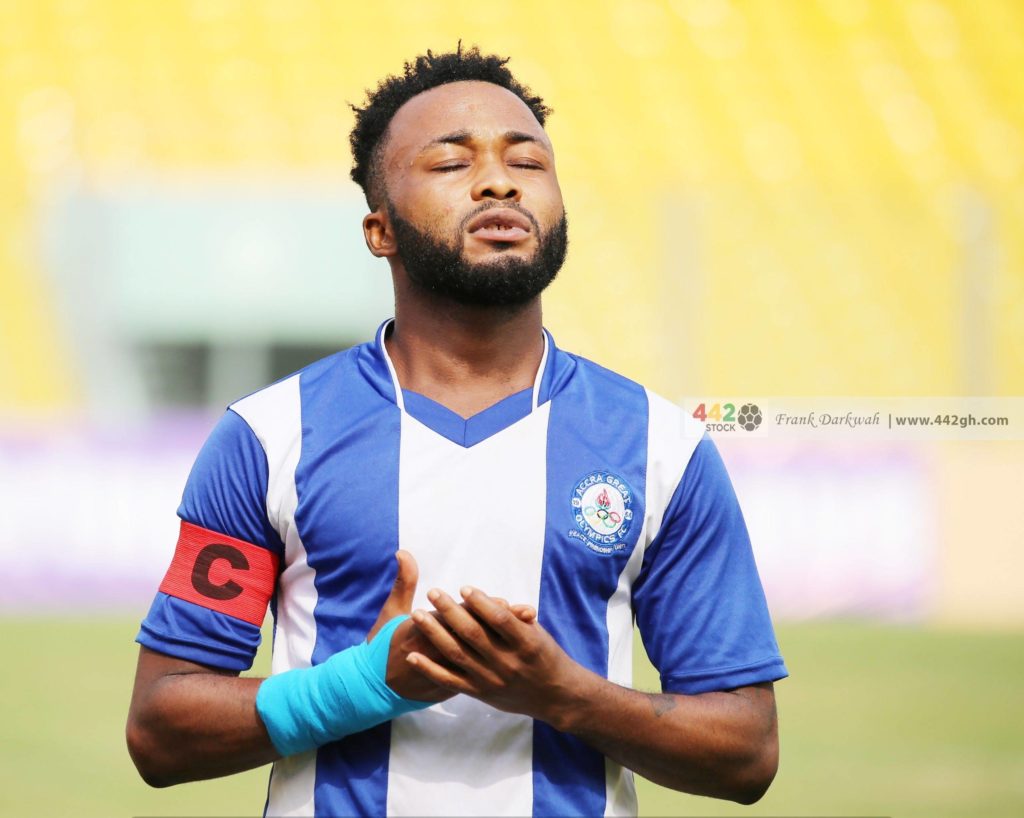 The former Great Olympics midfielder as reported by GHANASoccernet.com on Saturday had hinted he was no longer interested in playing for the club after joining less than a month ago.

Reports in other sections of the media disclosed the former TP Mezembe player was experiencing spiritual attacks since putting pen to paper at Hearts.

His agent, Yusif Chibsah has declined to respond to such allegations but insists Awako's future at Hearts is hugely in doubt. The representatives of the player will meet Hearts to discuss the next move.

“Hearts of Oak gave Awako permission to hold personal training. We won’t address issues in public. It has nothing to do with financial obligations. Hearts paid everything to the player. It’s likely he may play or may not play for Hearts but we have to meet the club to discuss his future,” he told Enoch Worlanyo on Asempa FM’s Sports Nite Show.

Meanwhile, the double winners started the season in blistering form after dispatching Guinean side C.I Kamsar in the preliminary stage of the CAF Champions League.