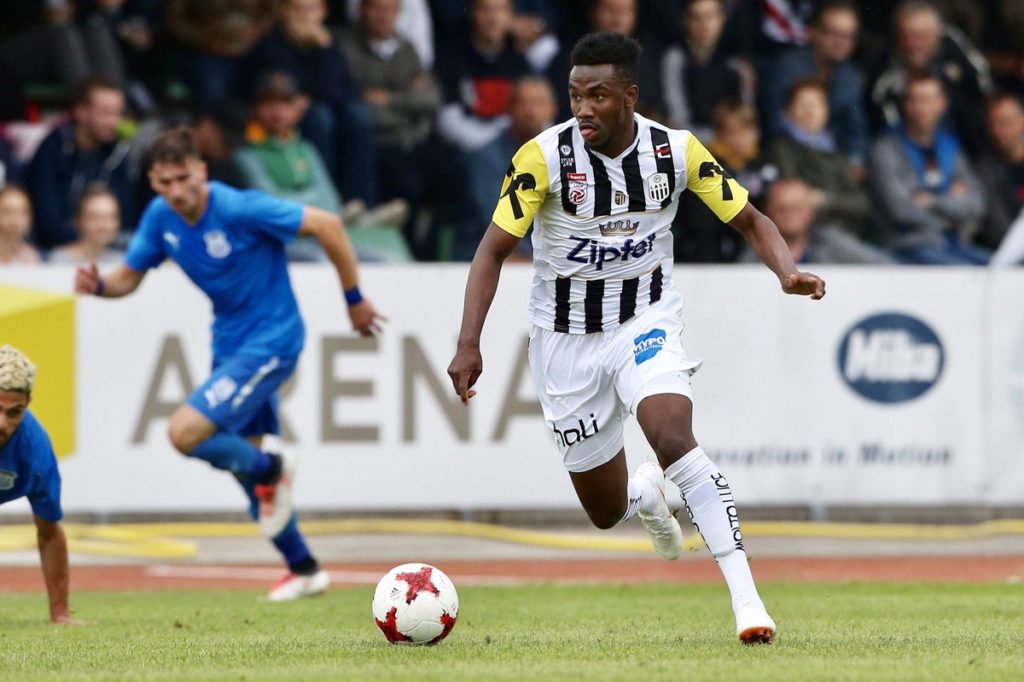 Vice President of Austrian Bundesliga side LASK Linz, Jürgen Werner has disclosed the club would have to cough out huge amount of money to sigh Ghana winger Samuel Tetteh permanently.

The ex-WAFA star is currently on loan from Red Bull Salzburg, and has been a key member of the LASK team helping them to the knock stages of the Europa League.

This has helped the financial standing of the team, after earning EUR 12.4 million as bonuses from UEFA.

Despite the huge monetary leap, Jürgen Werner is unsure about the future of the Ghanaian in Linz.

"We have to see how we can do this. We would have to spend a lot of money in our hands. We have an option, but we still depend on the clubs," said Jürgen Werner.

Werner also revealed a large share of the money from UEFA has been used for salaries and bonues to players.

"We passed a large part of it on to the players, and they deserve it. We can't pay that high salaries, but if we do succeed, we'll reach into our pockets. That has to be the model in the future too. The contracts must not be in soar. "