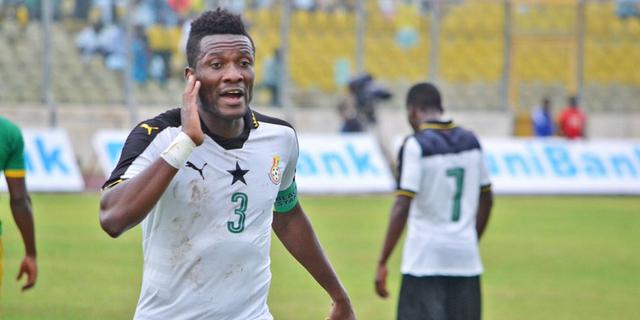 Gyan missed the Africa Cup of Nations for the first time since 2008, after coach Milovan Rajevac named his team for the tournament without the country's all time leading scorer.

The 36-year-old has been inactive for almost year.

And it seems the country has failed to replace the former Sunderland attacker as Ghana struggled in their AFCON opener against Morocco.

“We need a fox striker; a striker that is always around the box and has that killer instinct. We don’t have that currently. We miss someone like Asamoah Gyan, he has done a lot.”