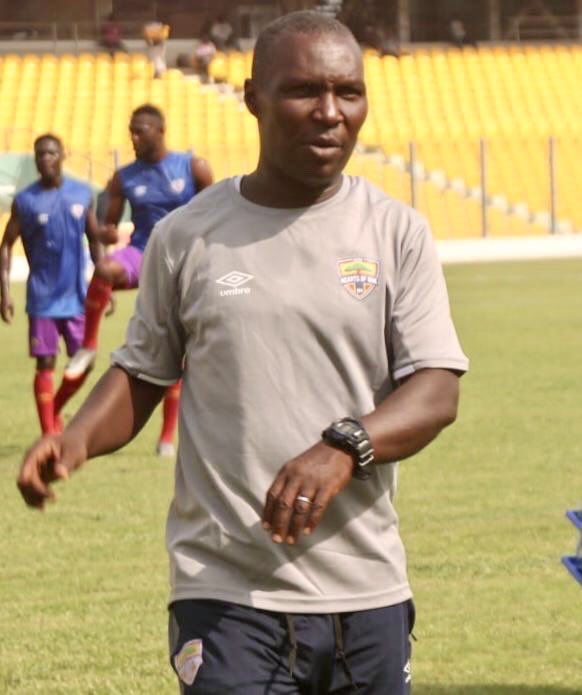 Hearts of Oak coach Edward Nii Odoom says he needs all his players to play at a high level to finish the season with a silverware.

After starting the 2019/20 Ghana Premier League poorly, the Phobians have collected four points from their last two games including a famous goalless draw against WAFA SC at Sogakope.

The Rainbow club will have to put up another good performance when they play as guests to Liberty Professionals at the Karl Reindorf Park on Matchday 5.

Speaking ahead of Sunday’s match, coach Nii Odoom called on his charges to keep up the level in order to end the season on a good note. 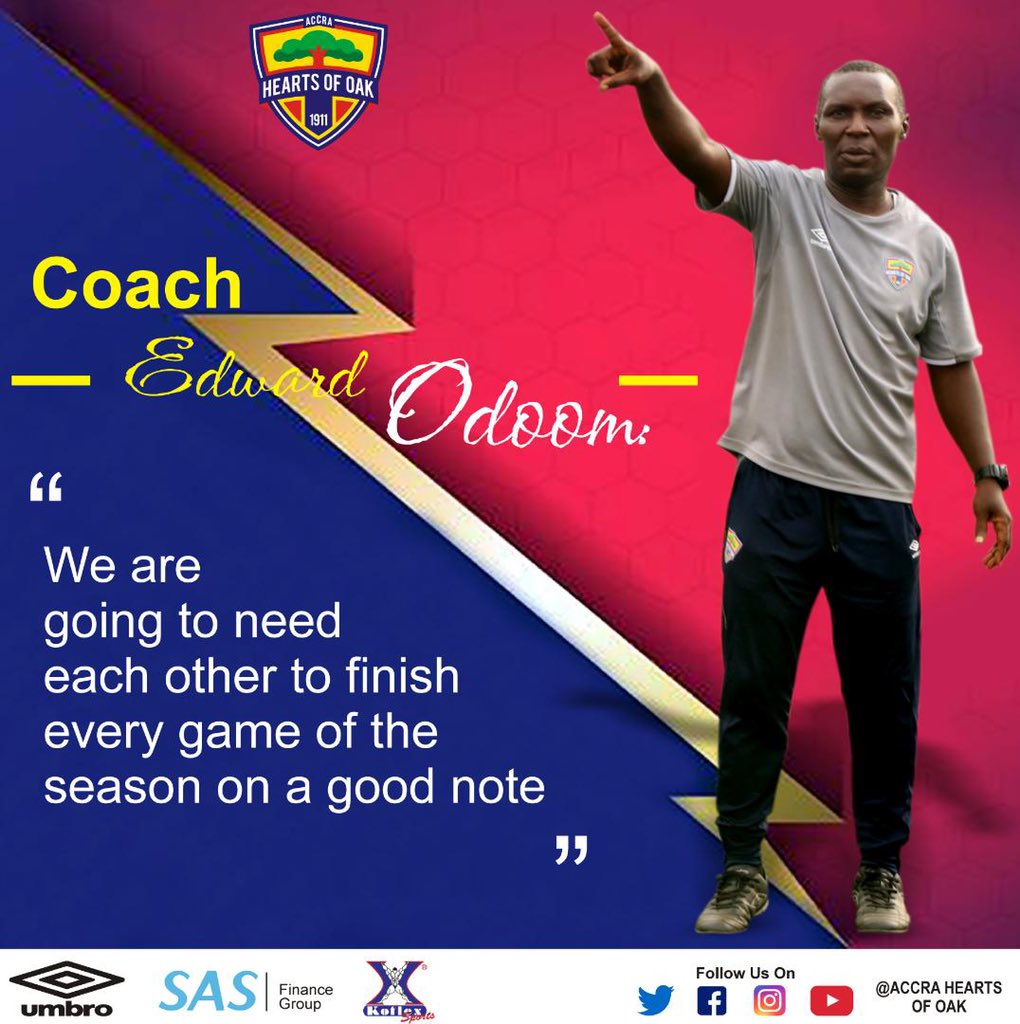 Hearts of Oak sit 12th on the log with 4 points, while Liberty occupy 9th with 6 points after four round of games.