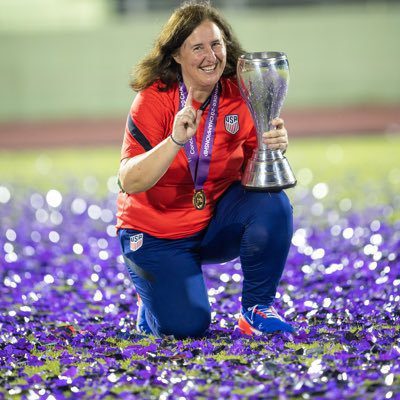 Coach of the United States U20 female team, Tracey Kevins, says her team has massive respect for Ghana ahead of the opening game.

The Black Princesses open their 2022 FIFA U20 Women's World Cup with a game against America on Thursday in Coast Rica.

“We have a challenging group in Costa Rica and tremendous respect for the three other teams, but we also have a staff and players who embrace challenges and adversity. For a young player, there’s nothing like playing in a World Cup. You can’t replicate it," said Tracey Kevins.

Meanwhile, the Black Princesses will be without captain Evelyn Badu, who picked up an injury during training.

Ghana are in Group D alongside the United States, Japan and the Netherlands.