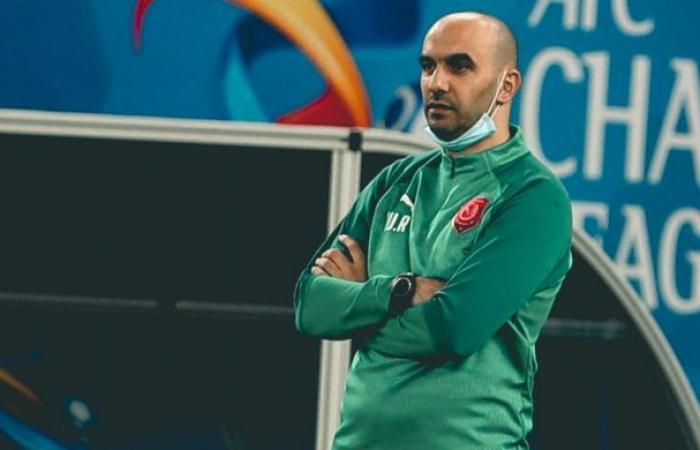 Head coach of Wydad Casablanca, Walid Regragui, remains positive ahead of their CAF Champions League round of 32 second leg clash against Hearts of Oak.

The manager, who missed the first game in Ghana after testing positive for COVID-19 has recovered and he is expected on the bench against the Phobians.

Regragui believes the 1-0 defeat to Hearts in the first leg hands them the advantage at home as they look to overturn the result.

"We know we need our players but thank God we lost only by a goal in Ghana," said the former Morocco international.

Isaac Mensah's goal in Accra separates the two sides with the winner on aggregate progressing to the Group stage of the competition.

The Phobians arrived in Casablanca on Friday night and will train on Saturday before Sunday night's game.

The Ghana Premier League champions are hoping to make the money zone for the first time in over a decade.

Hearts of Oak last won a continental championship in 2004 after beating Kotoko in the finals of the Confederation Cup. They won the CAF Champions League in the year 2000.