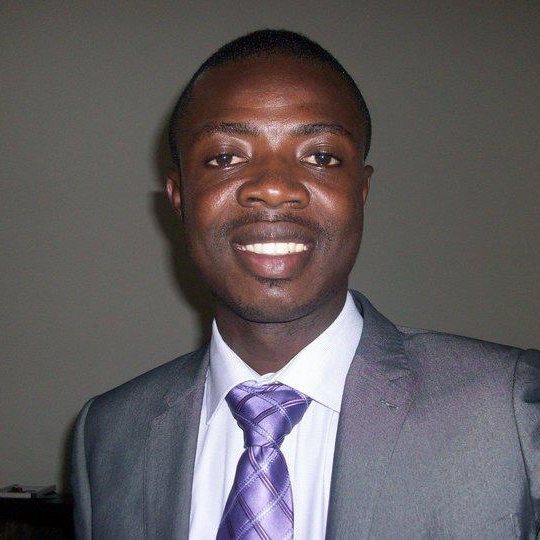 Spokesperson for Karela United Eric Alagidede has quelled off the notion that they want the Normalisation Committee to succeed in their mandate so football will return to its normalcy.

According to Alagidede, who deputizes Patrick Akoto as Public Relations Officer for the Premier League clubs, it is not true the clubs are sabotaging the work of the Normalisation Committee instead they want the Committee to succeed and be transparent in their dealings.

He added that if the Normalisation Committee is able to succeed in their mandate, it will ensure football is restored in the shortest possible time hence there is no need to sabotage their work to prolong their stay.

"If there is one category of people who really want to see the Normalisation Committee succeed and leave the scene as soon as possible, it’s the football clubs because the longer they stay the longer there will be no football so why would we want to sabotage their efforts?

“They [Normalisation Committee] have goofed from day one when they decided to put this competition together. You cannot organize a competition involving clubs from Premier League and Division One and choose representatives for Africa because Division One league clubs have no slot in CAF Champions League.”