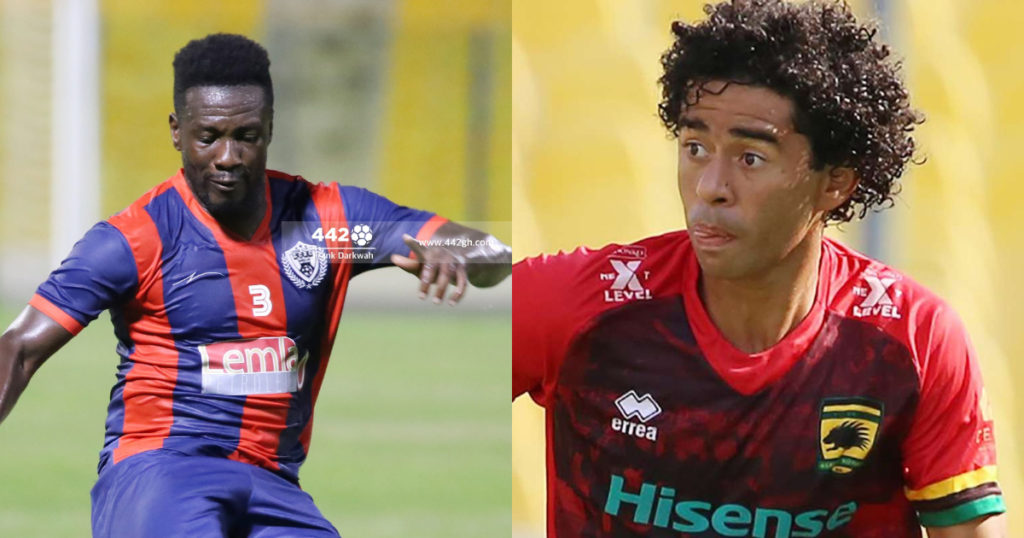 According to the astute football administrator, the Reds were interested in Gyan and pushed to get his signature but did not succeed forcing them to go for the Fabio Gama option.

"At some point we wanted Asamoah Gyan. We pushed but it didn’t happen then we opted for Fabio Gama," he told Happy Sports.

Fabio Gama suffered a lot of criticisms at the beginning but ended up as the club's top signing for the season, scoring five goals and providing six assists.

"Fabio Gama got criticisms before he even joined the team and at the end, what are they saying? Gama himself got worried about the criticisms," said Nana Yaw Amponsah.

"I knew what Fabio Gama can do well for Kotoko but those who didn’t know him doubted his abilities. He is an ultimate professional," he added.

The Porcupine Warriors failed to win the Ghana Premier League after the defeat in the make-or-break game against Hearts in Accra.

However, Asante Kotoko have the chance to defend their MTN FA Cup, after drawing Berekum Chelsea in the last eight.