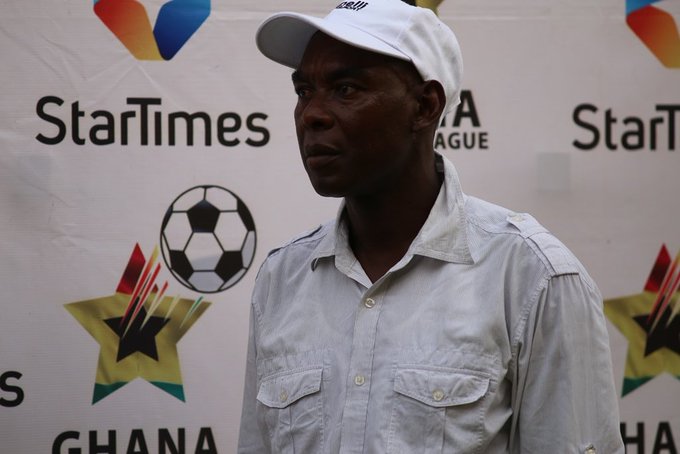 Inter Allies coach Tony Lokko has revealed that his side went into the game against King Faisal very determined to secure victory.

The Accra based side had been on a run of five games without victory but strolled to a 4-2 win against King Faisal last Saturday.

According to the former Tema Youth coach, it was a 'do and die' affair for his boys, who were yearning for a second win in the campaign.

‪“Actually we took this game as a do and die affair to make sure we pick up the 3 points,”‬ he said after the game.

‪“Tactically we came into the game very strongly with a lot of transformation in the team, bringing in some new players on board and it  really worked,” he added.‬

Nigerien Victorien Adebayor and Samuel Armah scored in the first half to hand the Capelli Boys a well deserved cushion.

But Faisal came into the second half strongly and equalized through Osman Ibrahim and Mohammed Mustapha.

While the game appeared to be heading to a draw, Samuel Armah restored the lead for the home side on 85 minutes before Michael Gyamerah sealed victory in injury time.