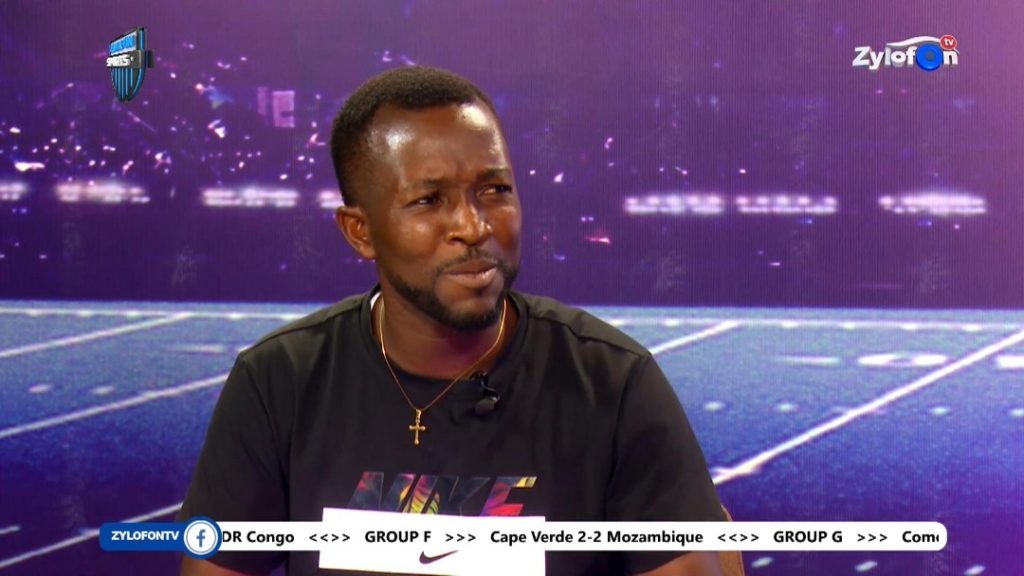 Fifteen years after Hearts of Oak pipped bitterest adversaries Asante Kotoko to win the 2004/05 CAF Confederation Cup, reports have emerged in the local media that the Phobians used so many ways and means to achieve the feat.

The Rainbow club won the maiden CAF Confederation Cup 9-8 after a marathon penalty shoot out in the final match against sworn rivals Asante Kotoko at the Kumasi Baba Yara Sports Stadium.

Both sides settled for a 1-1 drawn game at the end of regulation time. Charles Taylor scored Kotoko's goal in the 51st minute while Hearts equalised in the 80th minute through Adjah Tetteh.

Hearts of Oak proved too strong for their opponents during the shootouts as they emerged 9-8 victorious.

Prior to the match, the Accra-based giants traveled to neighbouring country Togo for a three- week secret camping.

A section of football fans in Ghana believe that Hearts of Oak made the trip to seek for an external help by engaging in black magic.

However, Ablade Morgan who was a member of that winning squad, has refuted the claims saying the trip was basically to clear their heads before the crunch encounter.

"Because there were lot of tension here, we needed concentration for the two-legged finals, we moved to Togo. We did more training at the beach side. The distance from our hotel base to the beach was very short. One morning in Togo, we demanded for our unpaid bonuses and decided to boycott training, some wanted to come home and have time with their families because it was during Christmas. Later, we came together and everything became successful for us," Morgan disclosed on Ashaiman TV.