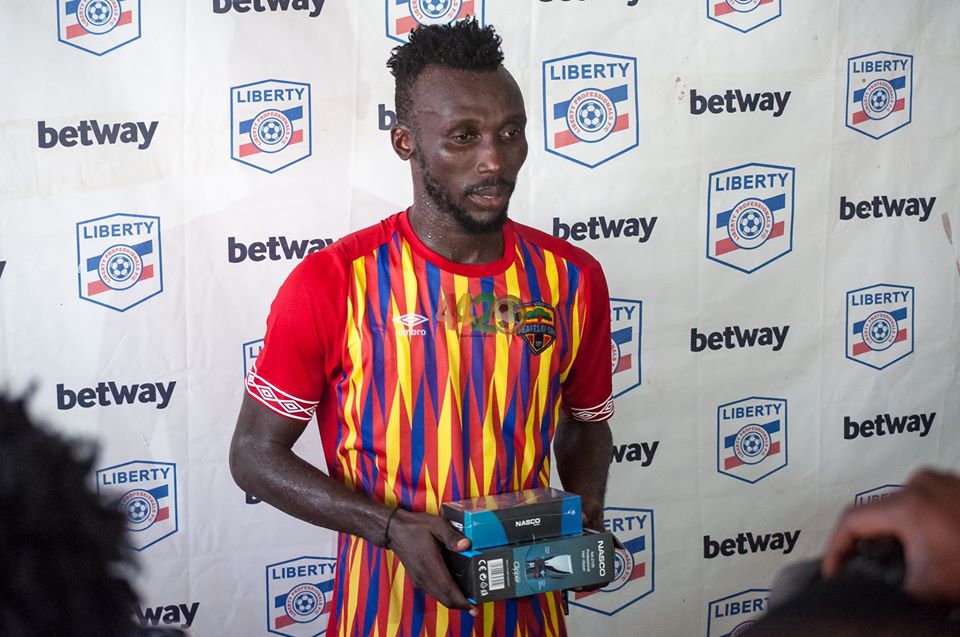 The Board of Accra Hearts of Oak will punish whoever is responsible for the club losing points off the field, according to the club's supporters chief Elvis Herman Hesse.

The Phobians are set to lose six points for fielding an unqualified player (Emmanuel Nettey) in their premier league game against Elmina Sharks.

Although the case is yet to be sat on by the GFA Disciplinary Committee, it is likely the Ghanaian giants will be docked some points.

“Personally I was vocal on these issue at the Board meeting," he told Happy FM.

“We can’t risk our lives traveling with the team across the country and then due to the negligence of one person the team will lose points. Whoever is held responsible will be penalized," he added.

The Accra based club are having a topsy-turvy campaign after five wins, six draw and three defeats from 14 games.