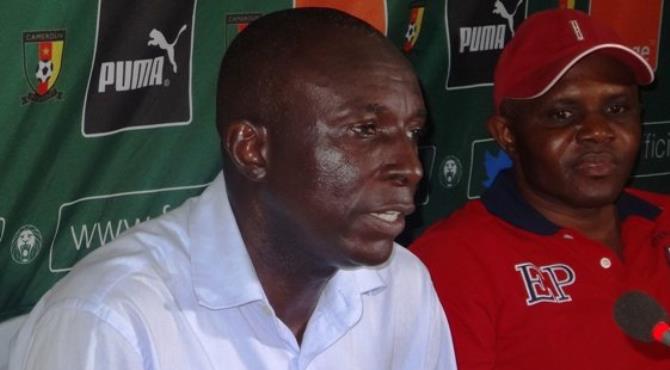 Sekondi Hasaacas coach Yusif Basigi says they will surprise WAFA at Sogakope on Sunday in the Ghana Premier League.

Hasaacas will trek to Sogakope for their match day three duel against the Academy lads as the game will be played on an Astroturf.

WAFA is seen as a dangerous side whenever they play on the Astroturf as big clubs in the premier league including Asante Kotoko and Hearts of Oak have all failed to pick a win at the Sogakope Park.

But the coach of the Sekondi-based club is not perturbed with the home form of WAFA, stating that they [Hasaacas] will surprise them on the Astroturf.

“We are going to surprise WAFA because many have written us off ahead of the game but this season there will be a lot of surprises," Basigi told

"So I think that we are going in to surprise them.

"Sometimes it is not about training but having a feel of the turf you are going to play on. I think that is okay and we will not have any problem playing with them at their Astro turf.''