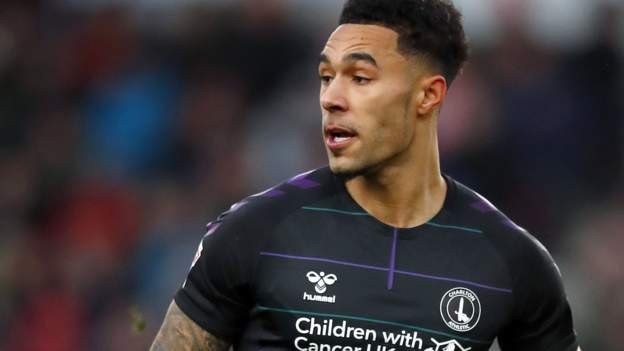 Green helped the Villans win promotion back to the Premier League in 2019, but spent last season on loan in the Championship with Preston and Charlton.

He could make his debut for the Owls, who have not disclosed the length of deal he has signed, against Everton in the FA Cup fourth round on 23 January.