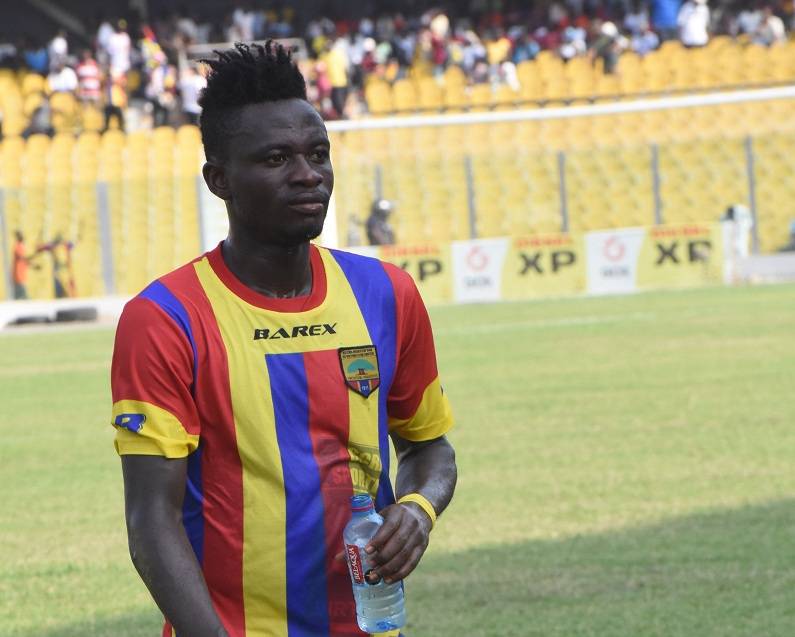 Hearts of Oak captain Fatawu Mohammed says they will be in good shape before the commencement of the 2020/21 Ghana Premier League season.

Last Sunday, President of Ghana Nana Akufo-Addo in his 17th Coronavirus address to the nation lifted the ban on all contact sports.

Just hours after the covid restrictions were eased, the nation’s football governing body, GFA, announced that the 2020/21 Premier League campaign will kick-start on Friday, October 30th.

According to Fatawu Mohammed, players are keen to return to action after being starved of the beautiful game for too long and assured their supporters to expect a high performance when the season kicks off.

“We welcome this news and, it is now time for us to get down to work as we look forward to the coming season with high hopes,” Fatawu told Hearts Media.

“We look forward to the start of preseason and, we are determined to go the extra mile to prepare ourselves well enough for the start of the new campaign,” he added.

The club is yet to announce arrangement for the start of the preseason campaign although we are highly informed that a decision is imminent.

“As soldiers for the club, we are always on the standby for battle and, we are just waiting for the announcement for the start of our preseason programme,” Fatawu stated.

“Next season will be a good one for us if we prepare well for it, and, we are hopeful of a good preseason campaign to take us into the new season,” Fatawu said.

He asked the fans for their support saying, “we will need plenty of it going into the new season” and that they cannot fulfil this promise without the help of all Phobians.