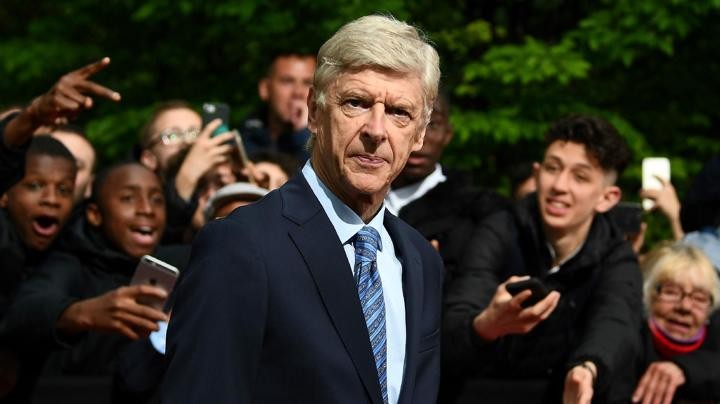 Arsene Wenger has offered his honest opinion on Arsenal's move from Highbury to the Emirates Stadium, admitting a big piece of the club's identity was lost in the transition.

"I moved from Highbury, which was similar to Anfield, but there was a soul in the stadium," the Frenchman told beIN Sports.

"We built a new stadium but we never found our soul - we left our soul at Highbury. We could never recreate it for security reasons.

"The distance from the pitch to the stand had to be bigger as we needed ambulances to come in. The inclination of the stands had to be smaller all those things together that we didn't find to recreate the atmosphere."

Wenger says the Reds are on the right track after cutting out a "fear of losing", with a number of "intelligent" players leading their charge across the pitch.

"My experience when you play the whole season unbeaten is that they accumulated the belief that if they just continue to play they will win the game.

"That is very difficult to get in the team because you need a special run to do that and to get the fear of losing out of the team.

"It’s something that is very important and they have that at the moment."